Food and opera are cornerstones of Italian culture and traditions – and now they’re coming together in the latest digital initiative by West Australian Opera’s extensive Ghost Light Opera program. 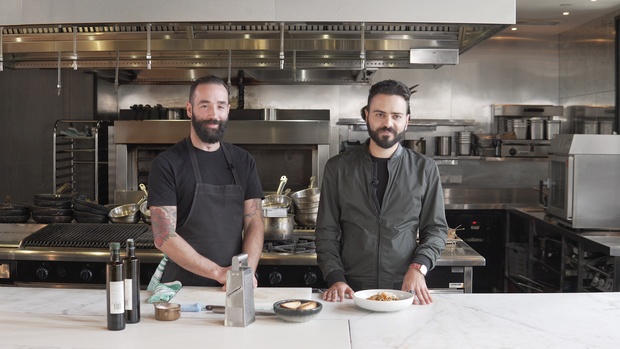 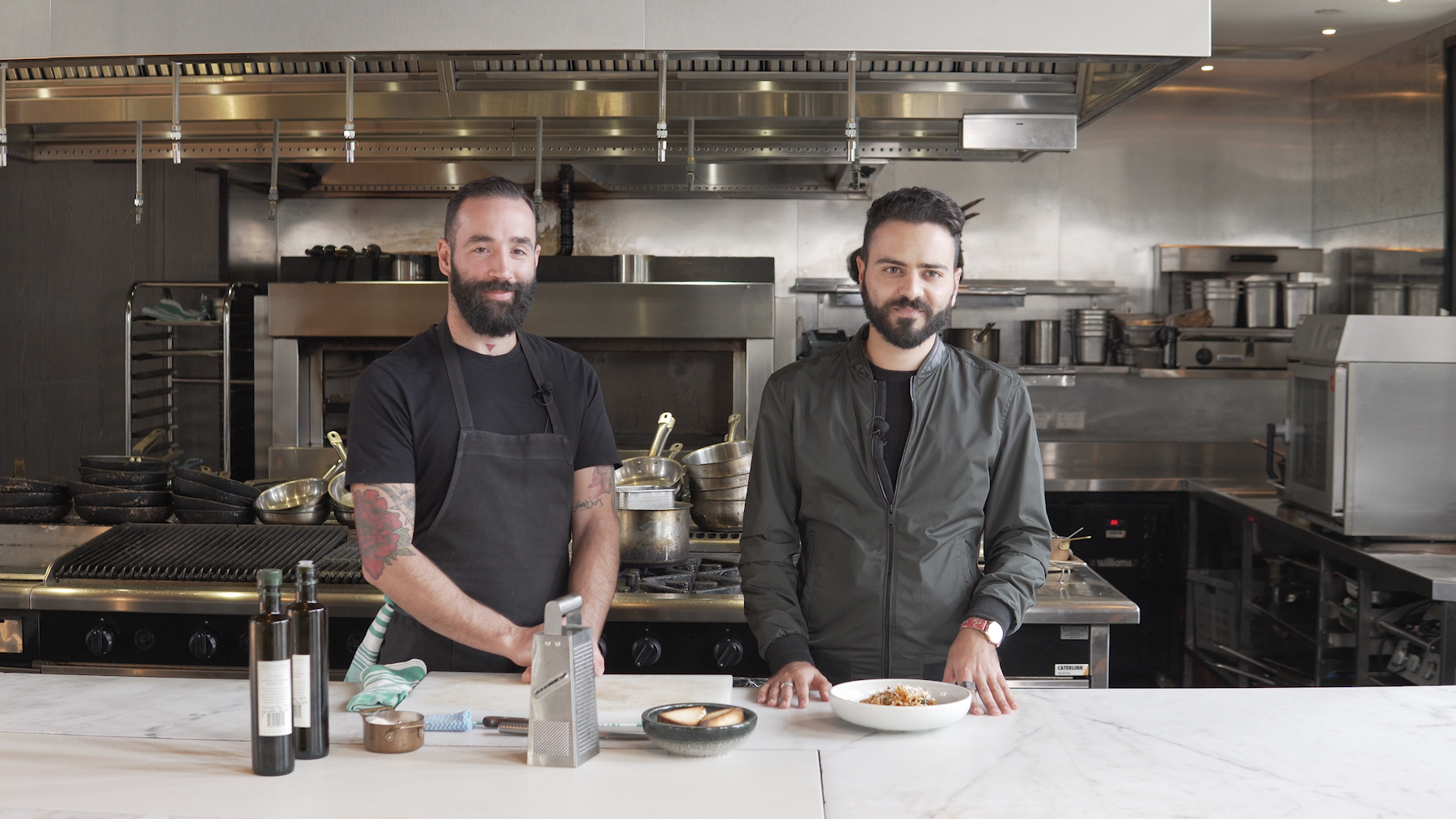 The magic of opera and the culinary artistry of some of Perth’s top restaurants and eateries collide in the new digital series, Cooking with Opera, in collaboration with Visit Perth.

Hosted by writer and foodie Daniele Foti-Cuzzola, the episodes explore the operatic origins of each dish, while the chefs from each venue put their own twist on their chosen dish.

“We created this series to remind viewers just how influential opera is, so I wanted to include some popular dishes that most people are familiar with but wouldn’t realise were inspired by opera,” Foti-Cuzzola said.

“We all know opera has had a huge impact on our cultural landscape but I don’t think many people realise its influence in the culinary world.

“Opera singers and composers were the biggest stars during this time, and these dishes were created by some of the world’s best chefs.”

Foti-Cuzzola added that once each episode drops, the venue will then release the featured dish for a limited time.

“What’s really exciting about this project is that you can taste what we’ve been talking about,” he said.

With the newly-opened Crew and King Café at His Majesty’s Theatre, The Heritage Wine Bar and Balthazar having already featured in the first three episodes, viewers can tune in this Sunday to watch Chicho Gelato owner Carly De Bortollo turn the classic peach Melba – named after Australia’s beloved Dame Nellie Melba – into a decadent sundae with an additional Italian twist.

To round out the series, Mary Street Bakery’s head of pastry, Courtney Gibb, will put his own spin on the classic Opera cake on July 19.

“To help enhance the operatic experience we also suggest some arias you can stream as part of the Ghost Light Opera program,” Foti-Cuzzola said.

With the home of West Australian Opera, His Majesty’s Theatre, temporarily closed due to the COVID-19 pandemic, the Ghost Light Opera program aims to keep opera lovers engaged during this unprecedented time.

Cooking with Opera is part of the rich digital program, which also includes a podcast series, a playlist series and singing classes for kids.

Each Sunday, the Cooking with Opera episodes will be released to the West Australian Opera and Visit Perth social channels.

For more information on the series and the Ghost Light Opera program, visit the West Australian Opera website. 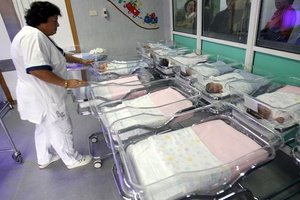 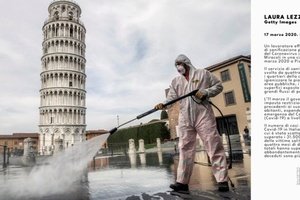 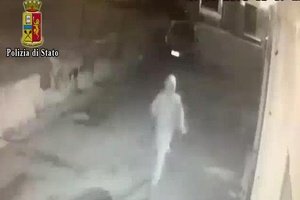 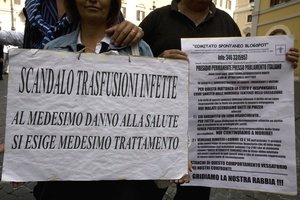 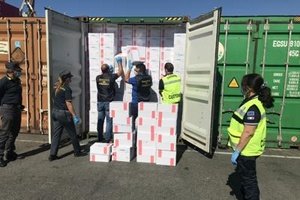 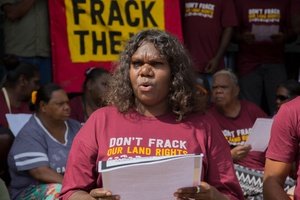 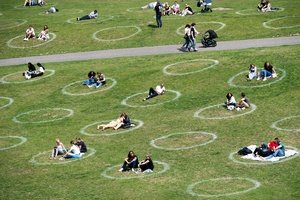 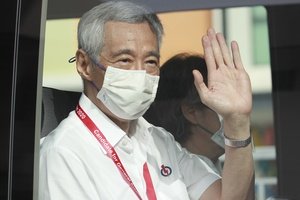 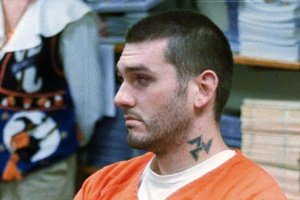 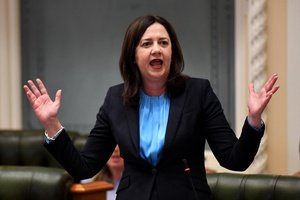