Venetians shunned the fifth vote in 40 years to split the historic “floating” centre from sister city Mestre on the Italian mainland, in Sunday’s referendum. 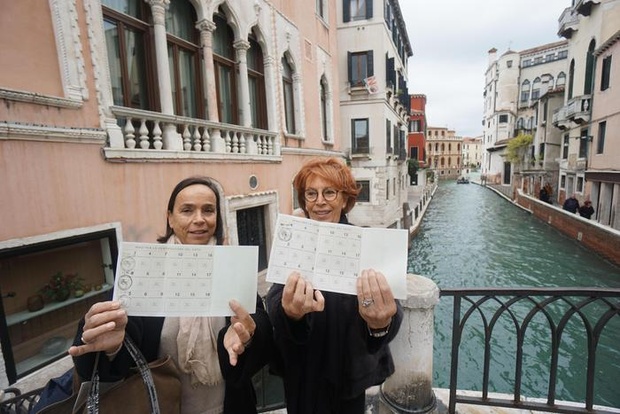 Locals voting in the latest referendum on whether to split the city in half. (Photo: ANSA) 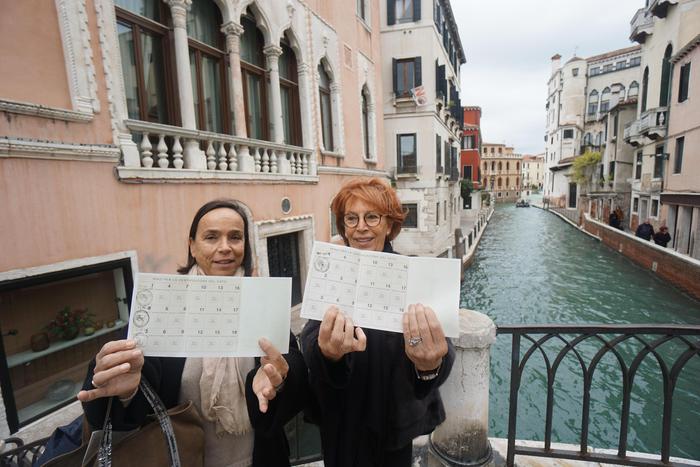 Locals voting in the latest referendum on whether to split the city in half. (Photo: ANSA)

While around 66 per cent of those who voted on Sunday were in favour of splitting the municipality, turnout was less than 22 per cent of 206,553 eligible voters – a long way short of the 50 per cent required for the referendum to be valid.

The issue of whether the central islands of Venice should be governed separately from larger, more residential and industrial Mestre has been hotly debated since at least 1979, when the lagoon city held its first referendum on it.

Residents rejected the motion then and again in 1989 and 1994, while another referendum in 2003 failed to reach 50 per cent turnout.

Venice and Mestre became a single administration in 1926, under Benito Mussolini, when Mestre’s petrochemical plant was being built.

At the time, the population of Venice and its 11 islands was roughly six times that of nearby Mestre.

The situation was reversed in the following decades as new factories created jobs in Mestre while Venetians began to leave a city where life was rendered increasingly hard by mass tourism and frequent flooding.

Supporters argue that the two halves of the municipality face such different problems that administering them separately would benefit both.

Central Venice is dealing with the issues of mass tourism, a plummeting population and urban decay.

Meanwhile post-industrial Mestre has experienced the rapid development of large hotels and other tourist infrastructure aimed at travellers looking for a cheap place to stay before day-tripping to the islands, and doesn’t receive as much funding as the historic centre.

Though the referendum was a failure, turnout was significantly higher on the islands than on the mainland, which pro-autonomy campaigners said was a sign that the city was divided on the issue.