Two Celtic fans stabbed in Rome ahead of Lazio game

Two Scottish soccer fans have been stabbed outside a pub in Rome ahead of Celtic’s Europa League game against Lazio on Thursday night. 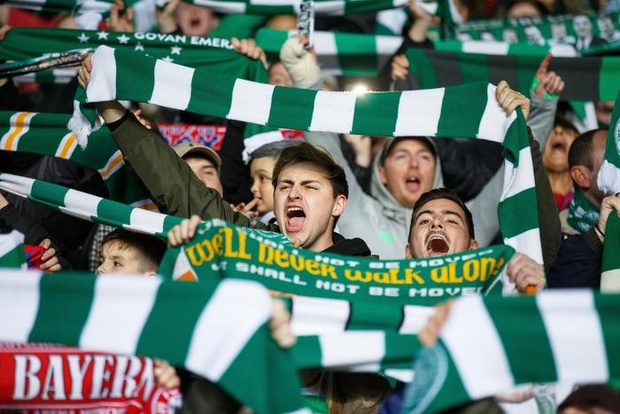 Around 9000 Celtic fans were expected to be in Rome for the game against Lazio. (Photo: ANSA) 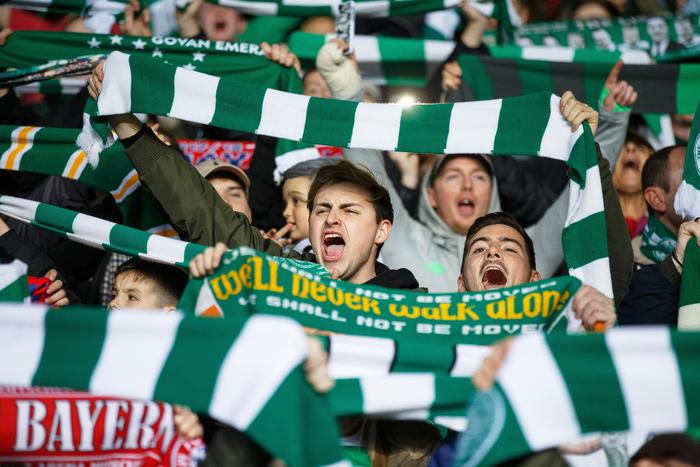 Around 9000 Celtic fans were expected to be in Rome for the game against Lazio. (Photo: ANSA)

In a statement on Thursday, Celtic said the two supporters were “now in hospital and will receive every support from the club and the British consulate in Rome” after being assaulted late on Wednesday night.

According to Italian media, the fans were attacked in two separate incidents in the same central Rome neighbourhood, and neither suffered life-threatening injuries.

Local police added that five Lazio fans and two Celtic fans were arrested on Wednesday evening, however it is not known whether the arrests are linked to the same incident.

Around 9000 Celtic fans were expected to be in the Italian capital to watch the Celtic’s 2-1 victory over Lazio to seal its place in the Europa League knockout stages.

Visiting soccer fans in Rome have often been targeted by hardcore “ultras” from the city’s two clubs, Roma and Lazio.

In 2013, two Roma fans were jailed for their part in a violent ambush on Tottenham Hotspur fans in the central Campo de Fiori district before Spurs’ Europa League match with Lazio.

Around 50 far-right hooligans from both clubs orchestrated an attack that left one man stabbed and several others badly beaten.

The latest violent incident involving Lazio’s “ultra” fans comes as other supporters of the team pledged to change the negative “stereotype” they say surrounds the club.