The Befana comes from Barga

The sixth day of January marks the culmination of the 12 days of Christmas and commemorates the arrival of the Three Wise Men bearing gifts for the Baby Jesus. 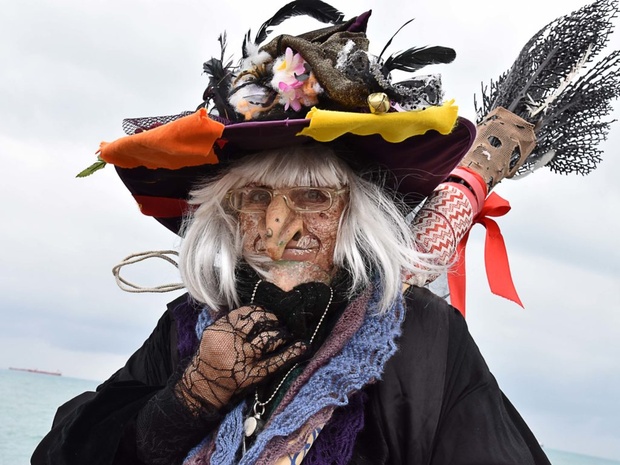 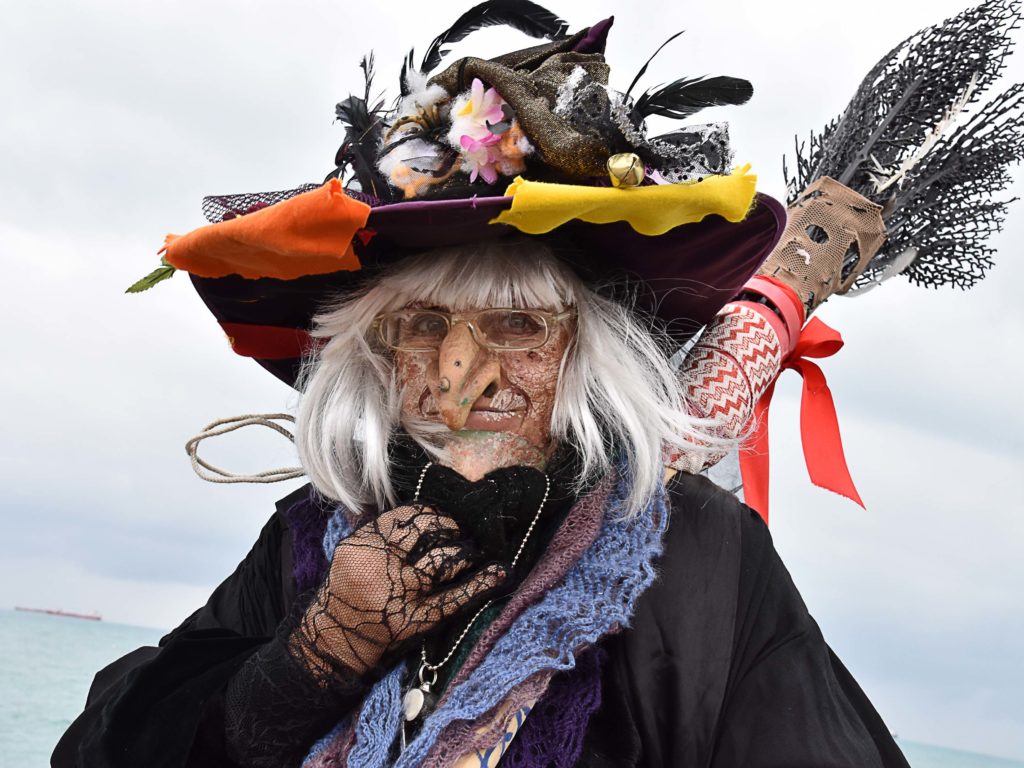 But in Italy it also celebrates the arrival of the Befana, a kind but very ugly, broom-flying, gift-wielding witch.

In anticipation of the Befana’s visit, children leave a stocking hanging on the mantel or in their bedrooms in the hope of finding it full of sweets.

They also often recite verses dedicated to the generous hag.

One of the most popular is:

(The Befana comes at night
With her shoes in tatters
And patches on her skirt
Hurray! Long live the Befana!)

Pascoli was born in San Mauro in the region of Romagna but considered Barga as his adoptive home.

Barga, near Lucca in Tuscany, was the perfect setting for one of his poems dedicated to the Befana:

(The Befana will soon be here tonight

From the mountains in the deep of the night

How tired she is! Surrounded by snow so white,

Ice and the North Wind flight.)

The Befana’s home is believed to be in a chestnut forest in Barga.

The mayor of Barga officially handed over the house keys to the wise old lady on January 4, 2004, and from that day on scores of hopeful children have come to visit.

Every year, on January 5 and 6, a very unique ritual repeats itself.

“The Befana comes from Barga” is an unmissable event, the perfect opportunity to spend a few days discovering the area and the local traditions, while relaxing and communing with nature.

On January 5, the Befana, accompanied by her befanotti (raggedly-clad children with sooty faces), set out from her official residence in the wood, and make their way to the town, singing festive ditties.

The village centre is awash with stalls that celebrate artisan products and local specialties.

The little old lady and her entourage pass by the gardens in Piazzale Matteotti, heading for Piazza Angelio.

There she greets the rest of the children who are awaiting her and offers them a small gift.

The festivities continue throughout the day and into the evening when a costume party takes place before a huge bonfire.

And that’s not all.

The tireless Befana shows no sign of slowing down and, while people indulge in mulled wine, food, dancing, music and other activities in the square, she straddles a broom or a donkey and continues to distribute presents to the little ones.

On January 6, the focal point is her wooden shack, ensconced in a forest of centuries-old chestnut trees.

Here the Befana, with her companion animals and magic broom, meets young and old.

This quaint dwelling is open all year round and the kindly witch can be visited and observed as she collects wood or tends to her pets –  a donkey, hens and a family of goats.

This story appeared in the 2019 edition of Natale - Christmas Magazine.