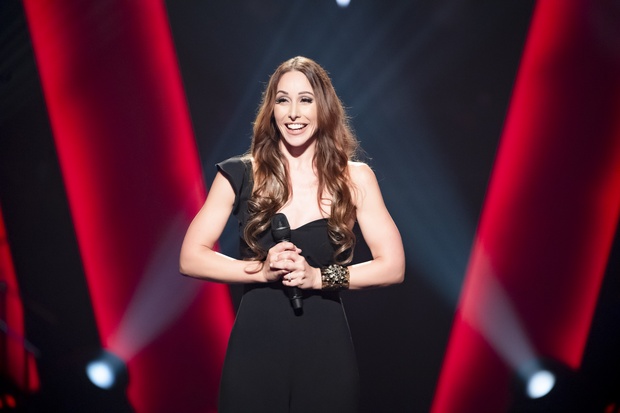 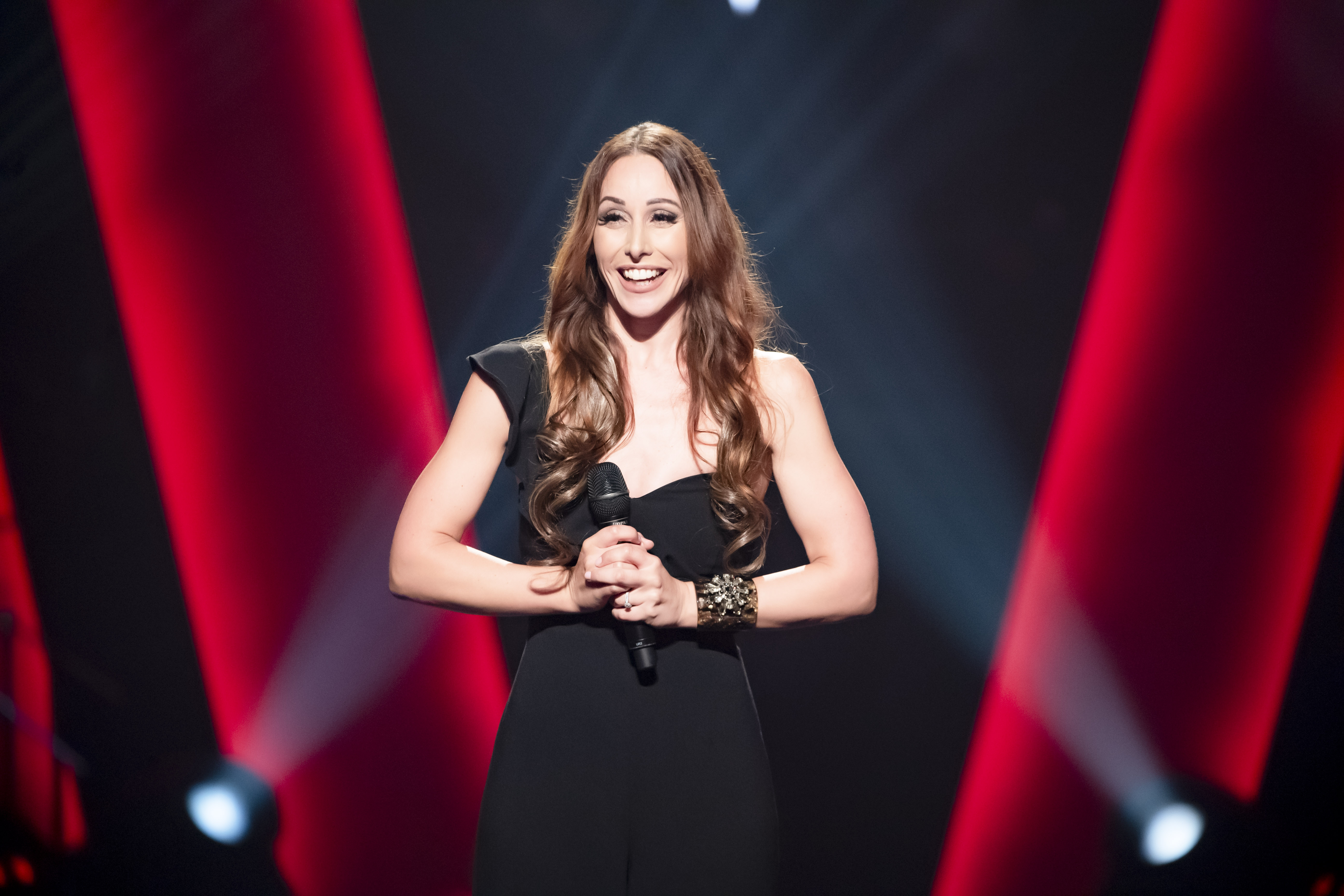 Italo-Australian soprano, Clarissa Spata, wowed the audience with her “flawless” performance of Giacomo Puccini’s Nessun Dorma during the show’s Blind Auditions, in which each coach had to complete their teams with 12 contestants.

Boy George and Delta Goodrem both turned their chairs, but before Spata could decide which coach she wanted to work with, Boy George blocked Delta in a new move introduced this season, which prevents another of the coaches from getting a contestant.

Recruited to Team George, Spata advanced to the Battles round, in which singers go head-to-head with a fellow contestant.

The coaches can save two losing artists from any team, including their own, to give them another chance at fighting for the title.

Spata and Virginia Lillye beautifully intertwined opera and rock with Blondie’s classic, Call Me, in their Battle.

While Spata lost the Battle, she was saved by Delta and will sing in the Playoffs on Sunday night, going up against one of her team members.

Having started her singing career at the young age of 11, the versatile soprano is no stranger to the stage.

The proud Italo-Australian started singing lessons at six years old and discovered she had a soprano voice at 11.

“I started listening to Mario Lanza, Pavarotti, Sarah Brightman and Maria Callas and my mum thought I might flourish if I started classical training… she was right,” Spata says.

“I found my footing; my voice felt like it was home.”

Spata went on to audition for the Opera Australia Children’s Chorus and was cast in six operas between the ages of 11 and 15.

“Being in these productions, I realised that this was how I wanted to live my life: singing, perfecting and performing opera,” she says.

“From the epic voices to the magnificent costumes ... I was always one for fairytales and making magic!”

Spata went on to study at the Sydney Conservatorium and won a scholarship to study in New York, going on to perform all over the world, from New Zealand to Japan and China.

While Spata believes she was fated to sing, the award-winning soprano has worked tirelessly to get to where she is today.

“But it felt right, like I was following my destiny and something I was born to do.”

Now Spata faces an entirely new challenge in her pursuit of triumph on The Voice.

The songstress admits it took a while to muster up the courage to audition for one of her favourite shows, but in the end she followed her heart and shared her spectacular voice with Australia.

“I’ve noticed that as an adult, opera and classical crossover is now non-existent on mainstream TV and radio,” she says.

“I wanted to change that because when I grew up, Sarah Brightman, Jose Carreras, Andrea Bocelli and Josh Groban could be often heard in the mainstream arena, as well as The Three Tenors (Pavarotti, Carreras and Domingo).

“Where have voices like this gone on mainstream radio and TV? Why is our genre only heard if you search for it? How do we inspire the younger generation that there is much more music to enrich the soul out there if it’s not right in front of them?

“That’s how I hope to make the next generation feel.”

Growing up, Spata was inspired by Pavarotti and how he collaborated with pop and rock stars, raised money for charity and established The Three Tenors to make opera more accessible.

It was her fond memories of the revered tenor which inspired her song choice for her Blind Audition.

“I was only eight years old when I heard him sing Nessun Dorma and I was blown away,” she says.

“I felt so moved when I heard it, a feeling I can’t explain.

“I remembered how I felt when I first heard it and I knew it was the right piece to sing… or I hoped it was!”

Judging by the response of the coaches, audience and viewers, Spata has made all the right moves so far.

The talented singer said she’s received myriad messages from supporters and fans since being on the show.

“It’s quite overwhelming the way people have really embraced this genre,” she adds.

“I have teenagers and young adults messaging me on Instagram as well.

“I want to thank the Australian audience for all their positivity; I’ve really felt the support and it inspires me as an artist to keep pursuing my dreams!”

Now on Team Delta, Spata is excited to work with one of Australia’s most adored pop singers in a bid to win the contest.

“She’s so warm and generous in her coaching, and she gives great advice and brings out the best in me,” she says.

Spata is enjoying every minute of the journey, from the elaborate set, to singing with talented musicians and working with a wonderful crew who “create the magic”.

While she’s fulfilling one of her dreams by singing on the show, she hopes to inspire others to pursue their own.

Spata left us with a lasting message: “I want people to know that, even if you’re [part of] a minority, when you do what you love then your heart will always sing true and you will connect with people.”

Catch Clarissa Spata’s next performance on The Voice on Sunday, July 5, on Nine Network at 7:00 pm. 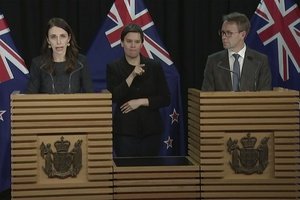 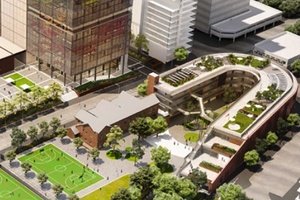 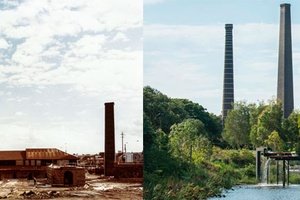 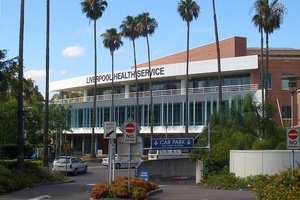 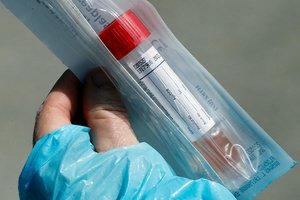 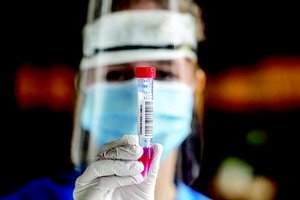 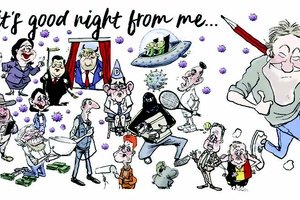 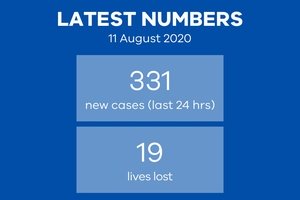 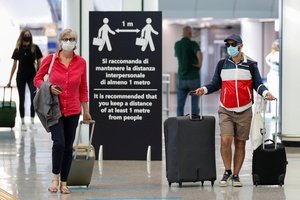 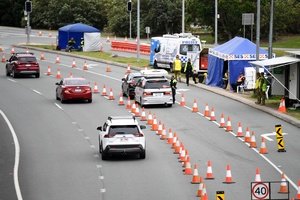