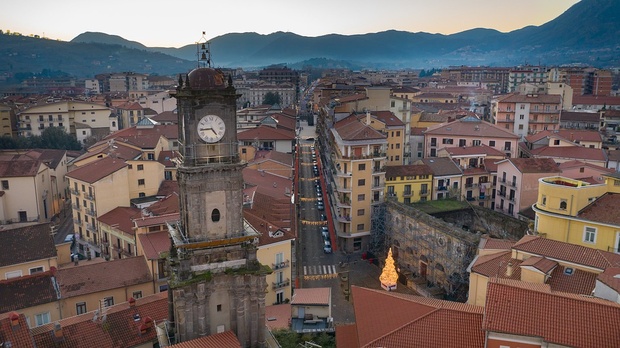 Teora is an hour’s drive from the city of Avellino. (Photo: Pixabay) 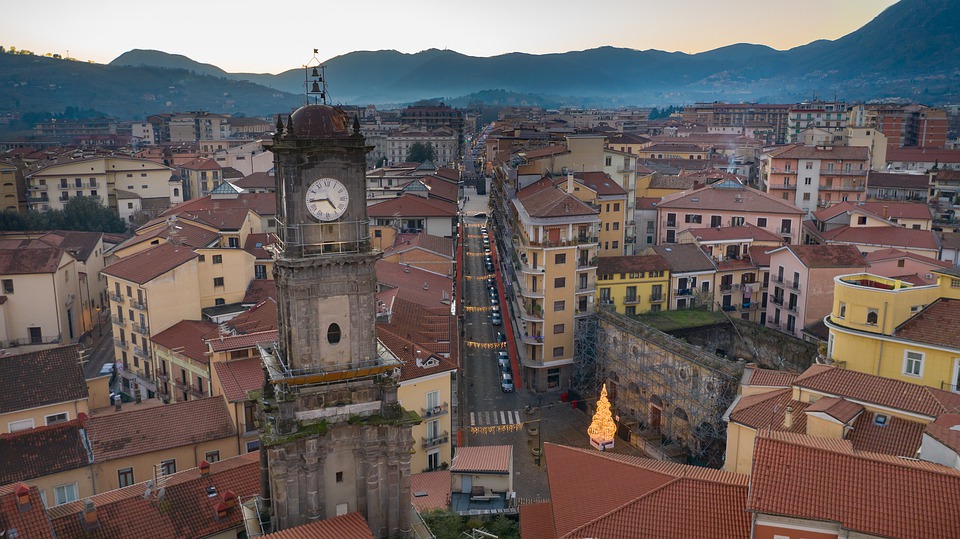 Teora is an hour’s drive from the city of Avellino. (Photo: Pixabay)

The picturesque town of Teora, in the Campania region, is offering to pay new residents’ rent for two years in order to boost population numbers.

New arrivals will receive €150 per month to go towards the cost of renting a place for the two-year period.

Alternatively, the town will give them €5000 to buy a property.

Rental properties are available for around €200, meaning participants in the scheme would pay just €50 a month.

But there’s a catch: Teora is most interested in attracting families, so only those who already have at least one child are eligible to apply.

The scheme also requires applicants to commit to living there for at least three years.

Teora’s mayor, Stefano Farina, believes the initiative is more effective at attracting long-term residents than other schemes across the nation.

“I don’t believe in selling empty houses for €1, that doesn’t incentivise people to stay in town,” Farina told CNN Travel.

“They just come a few months a year as holidaymakers. That’s not the solution.

“But taking up residency and enrolling kids at the local school – that does breathe new life.”

Teora’s population dwindled after an earthquake devastated the area in 1980; today, the town has just 1500 residents.

According to Farina, on average two babies are born in Teora each year compared to 20 deaths, predominately from old age.

“I want to invert this negative trend,” he said.

“Children are our future, new families will be the building blocks of our shrinking community, so we encourage those with more kids to apply.”

According to Farina, two Italian families and a family from Brazil have already taken up the offer.

There are almost 100 homes available in the town, some of which even come furnished. 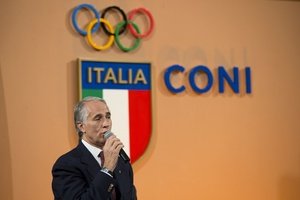 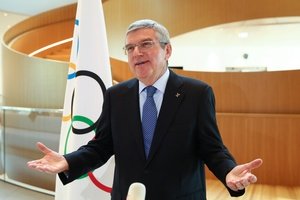 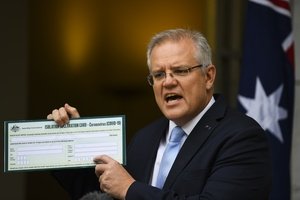 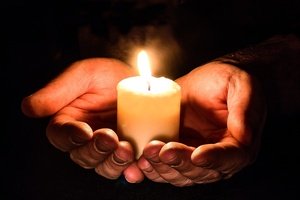 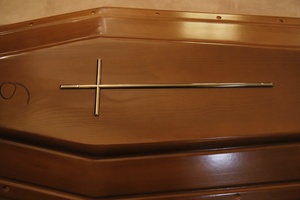 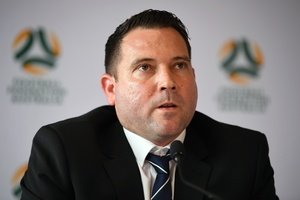 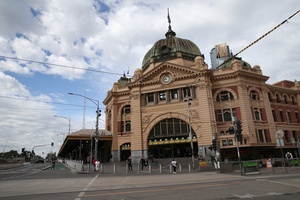 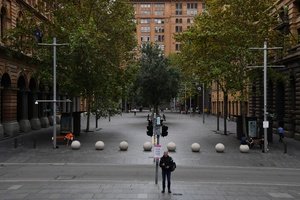 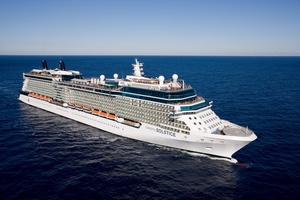 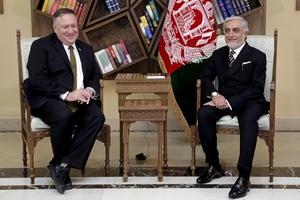