NSW Premier’s Literary Awards include a Multicultural Prize worth $20,000

If you’re a writer and your work considers cultural diversity, multiculturalism or migration, you may be eligible for a Premier’s Literary Award. 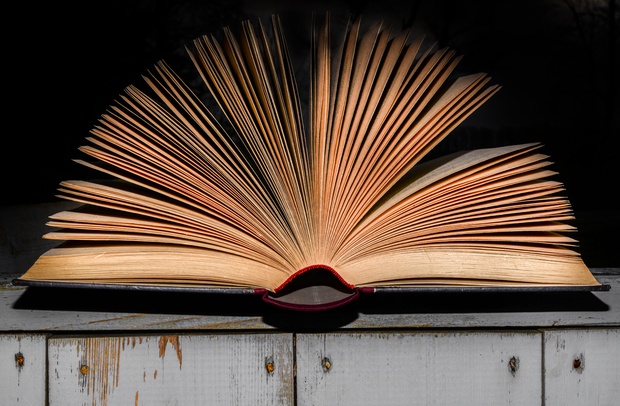 The Multicultural NSW Award is directed at migrant Australian writers 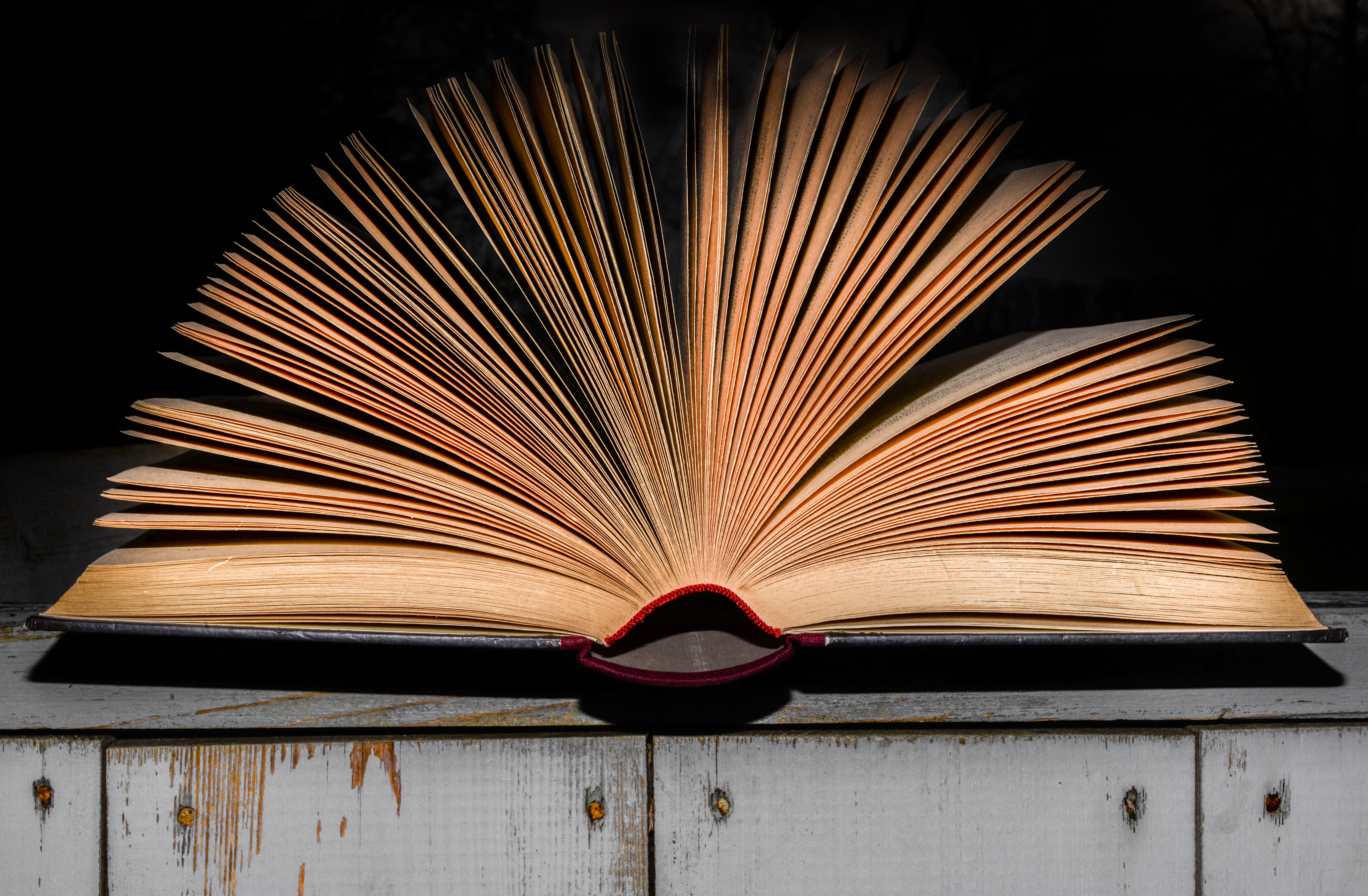 The Multicultural NSW Award is directed at migrant Australian writers

They contribute to Australia’s artistic reputation and draw national and international attention to great writers and to the cultural environment that nurtures them.

Nominations are sought for 10 different categories, including the Christina Stead Prize for Fiction, the Kenneth Slessor Prize for Poetry and the Multicultural NSW Award.

This year, the Multicultural NSW Award is offering $20,000 for:

which is deemed by the judges to have made a significant contribution to Australian literature, poetry, theatre, film, radio or television and which also considers:

Last year, the award was won by Michael Mohammad Ahmad for The Lebs, a gripping, confronting and darkly humorous exploration of what it means to be young and Muslim in contemporary Sydney.

In 2014, Marrying Italian: When Love is not Enough, by Vivien Acha was shortlisted for the award.

A warm memoir, Marrying Italian follows the difficult marriage between an Australian woman and an older Italian man as they struggle and fail to make a life together in Victoria in the early ‘70s and ‘80s.

The judges who shortlisted the memoir said that Achia dealt “sensitively with pervasive issues in the immigration experience”.

“[The novel] ultimately serves as a celebration of the migrant experience and the way that it enriches and diversifies the connections within Australian society and between Australia and the rest of the world,” they added.

The multicultural literary award provides plenty of scope for writers of Italian descent to enter.

Writers who have previously won this award are not eligible to win it in the subsequent two years but shortlisted writers are permitted to re-enter new works.

Books, plays, music dramas and scripts may be nominated specifically for this award by their authors, publishers, agents or producers.

Entries should be submitted online. 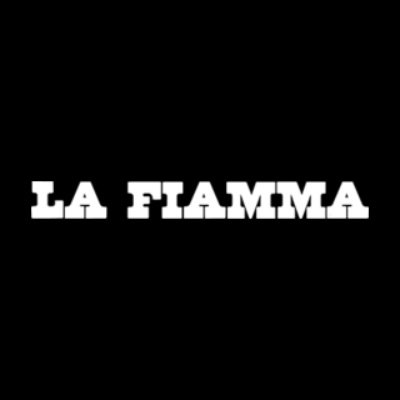