Thanks to an influx of people moving to Milan, the city’s population has hit a 30-year high despite a declining birth rate. 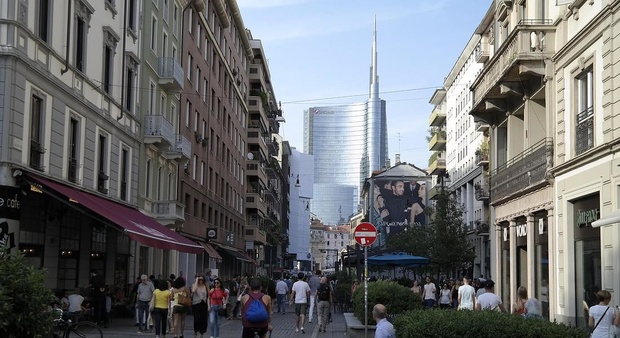 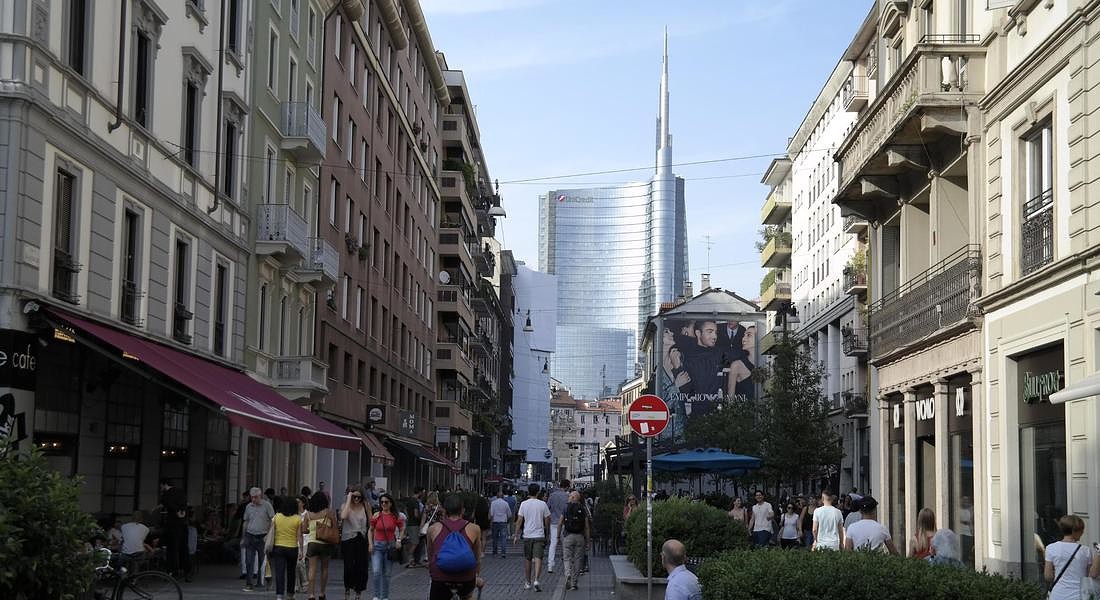 More than 40,000 people registered their residency in Milan last year and another 10,000 have applied to register, according to Italian daily La Repubblica.

The publication also reported that around 12,000 people who registered had moved from overseas.

“Lots of people are arriving from London – Italians coming back, but not only,” Mayor Beppe Sala said in December, suggesting that Brexit could be beneficial for the city.

Sala added that Milan will rival London as Europe’s chief banking hub following Brexit, and that the city is already starting to add personnel and investment.

If it weren’t for new residents arriving in Milan, it would be a completely different story: according to La Repubblica, the city’s birth rate continues to fall to record lows, with just under 9700 babies born in 2019 – the lowest number in a century. 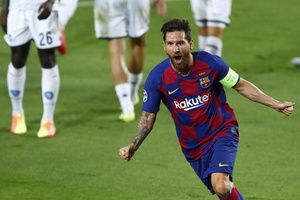 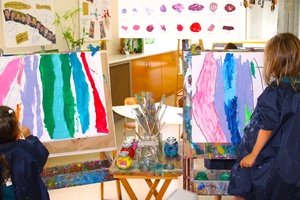 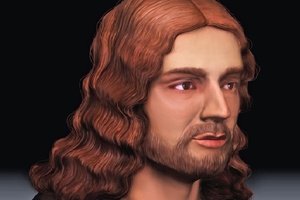 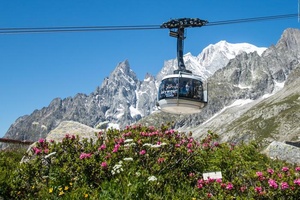 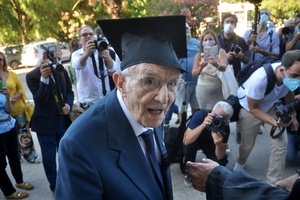 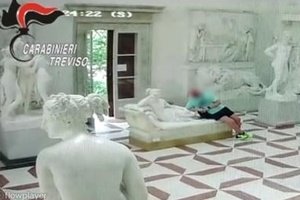 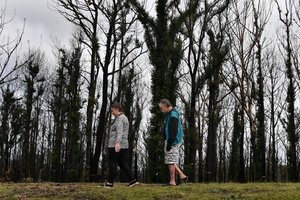 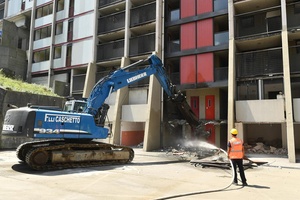 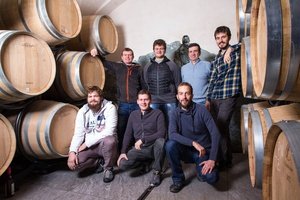 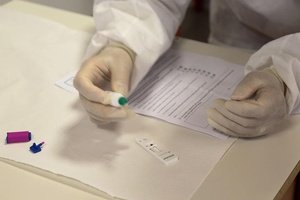