It’s been confirmed! Australian icon Franco Cozzo is set to star in a feature-length documentary exploring the enigmatic furniture mogul’s journey from penniless Sicilian immigrant in 1956 to millionaire of legendary status today. 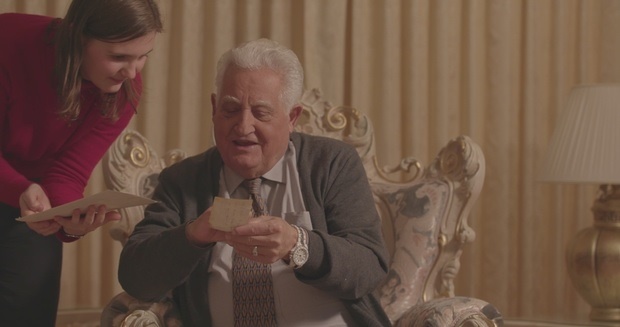 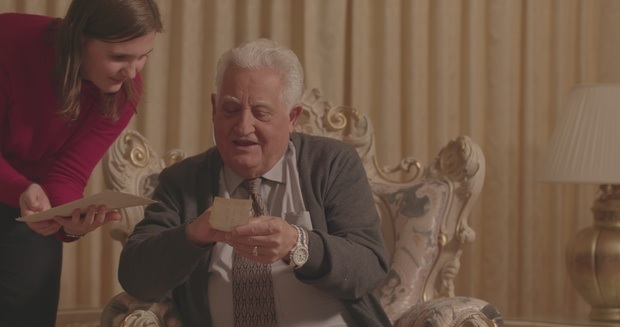 The film is just one of the 11 documentary film projects that Screen Australia has committed $1.9 million in funding to.

In an interview with Il Globo in 2018, Martiniello said her paternal grandparents migrated to Australia from Campania in the same year as Cozzo, adding that the documentary reflects the migrant experience of many people who’ve come here in search of a more prosperous life.

But it’s also much more than that.

“It’s such a rich story,” the director said.

“There’s the typical migrant story, there’s the beautiful aesthetic of the furniture in people’s homes and there’s also a really interesting look at what the media can do.”

The film has been a long time coming: Martiniello reached out to Cozzo over two years ago, shocked that no one had already thought to make a movie about the 83-year-old, famous for his thick Italian accent, low-budget multilingual ads and catchphrase “megalo, megalo, megalo!”

During research for the film, Martiniello dug through the archives of Il Globo to discover earlier examples of Cozzo’s famous advertisements and called on people with Franco Cozzo furniture in their homes to come forward and show of their prized pieces.

The film will also likely see Cozzo return to his hometown of Ramacca, in the province of Catania, for an emotional reunion with his roots.