This week marked the moment foodies across the nation had been waiting for: the return of MasterChef Australia, now in its 11th season. 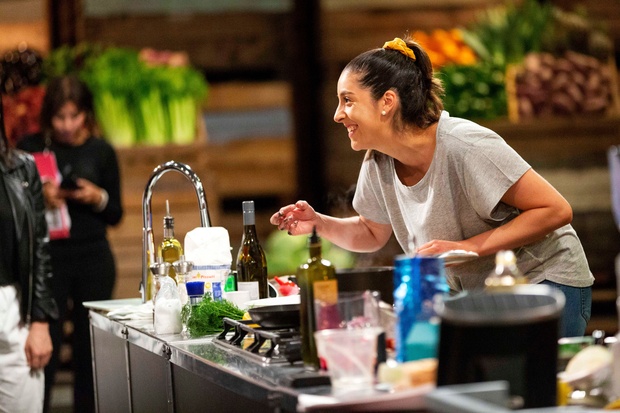 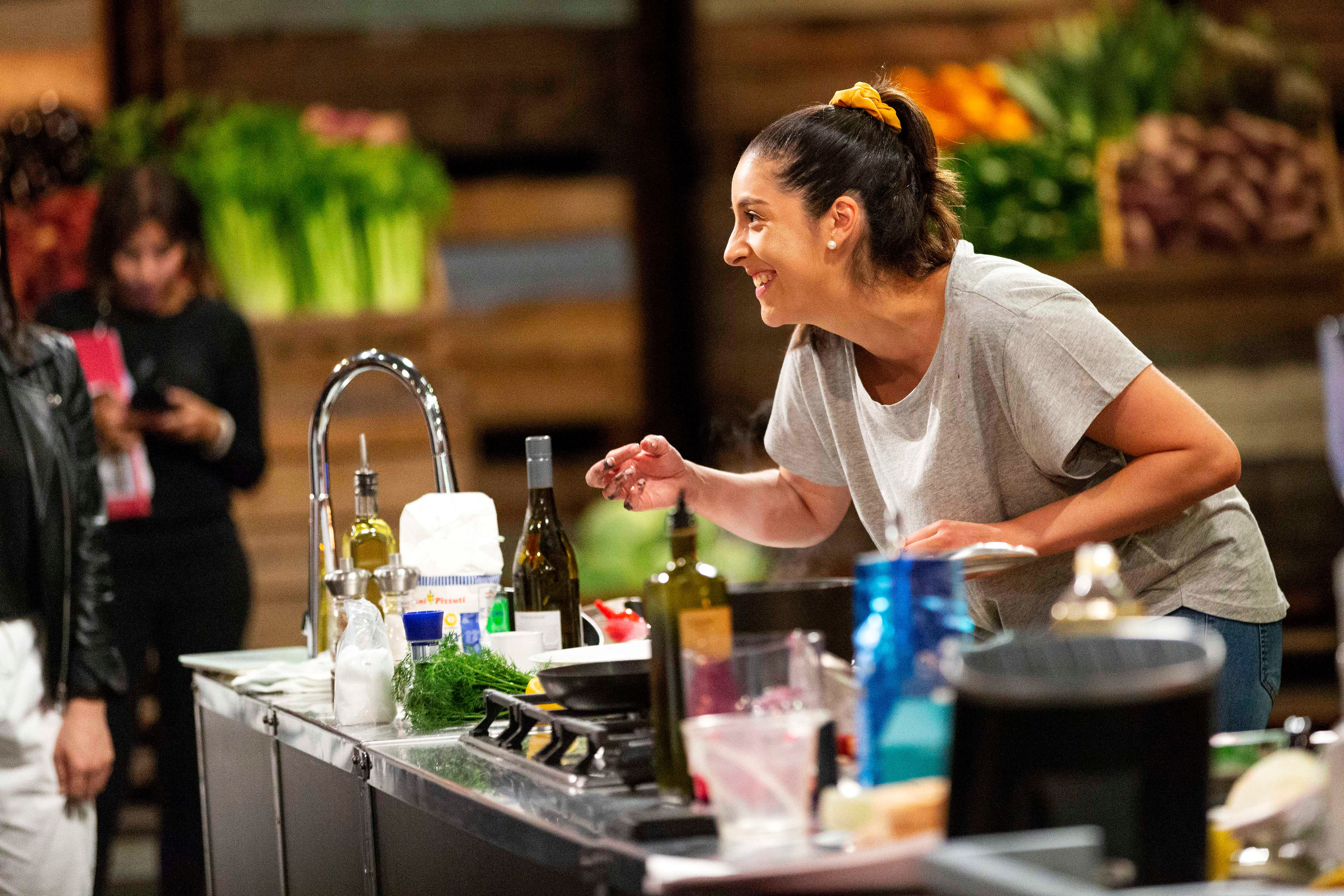 The highly-anticipated season premiere unfolded on Monday night, introducing viewers to some of this year’s contestants.

Like many before it, this season features an Italo-Australian contestant: Monica Mignone, a primary school teacher from Victoria.

Monica won the judges over with her coconut panna cotta with lime curd, mango jelly and a macadamia crumb.

The 27-year-old cook says she never expected in a million years to get into the competition, considering she almost didn’t even apply.

“One of my friends pushed me to apply and I decided to do it just to see what the process was like and to make sure I didn’t have any ‘what if’ moments down the track,” she says.

“I’ve watched the show every season; it’s incredible to think that I was always looking up to the contestants and now I’m one of them.”

Watching Monica in the kitchen, it’s not hard to tell she’s been taught by the best.

Monica was born and raised in Melbourne among a traditional, tight-knit Italian family.

“I have one side from the north and the other from the south, so I experienced food from all the areas of Italy growing up,” she laughs.

“My dad’s parents in particular are the typical Italian nonna and nonno.

“They make their own pasta, wine and cheese.”

The youngest of three girls, Monica spent much of her childhood with her nonna, learning how to make Italian staples like bread, pizza and pasta.

Monica also learned a great deal about sweets from her mother, who is a brilliant baker.

“I grew up around beautiful seasonal produce and cooking with love for the people you love,” she says.

Despite her Italian background and love of baking, Monica says she cooks mostly Japanese dishes in the competition; in fact, her very first cook in the MasterChef kitchen was a Japanese noodle recipe.

“At the start I was cooking lot of Italian dishes but the judges said they wanted to see more from me,” she says.

“I wanted to show that I’m not a one-trick pony and that I have a lot more up my sleeve than just pasta.”

Having travelled around Asia, from Thailand to Bali and Vietnam, Monica has developed an interest in the flavours used in that part of the world, which she says are “incredible when well done”.

“It’s either Italian or Japanese in my house normally,” she adds.

Monica’s passion for fresh, healthy food is something she’s passed on to her Grade 1 and 2 students.

In 2017, she started a garden kitchen at school, running nutrition lessons and teaching children about vegetables and the difference between “everyday” and “sometimes” foods.

Monica’s students are “beside themselves” to see their teacher on national television and are more eager than ever to learn a few tips from her now.

“That’s what being a primary school teacher all is about,” Monica says.

“You’re there to inspire the kids and be a good role model; to see them see me living my dream is going to be really special and hopefully I can inspire them to follow their dreams.”

Speaking of which, what is Monica’s ultimate food dream?

Following her MasterChef journey, Monica hopes to have a space where she can hold cooking classes for families, hosting workshops and food demonstrations.

She also dreams of opening a little Italian coffee and cake bar selling her favourite desserts made with seasonal produce.

“I’ve been to Italy a few times and I love how Italians do their coffee and cakes … Everyone standing at the bar, talking to the barista,” she says.

“To bring that to Melbourne would be awesome.”

Monica has also been working on a personal project, which began well before her MasterChef journey, of compiling a recipe book of the traditional Italian recipes she has inherited and some more modern recipes that she’s put her own twist on.

While we’re all gearing up to watch Monica’s MasterChef journey unfold over the coming weeks, she lets us in on the most valuable lesson she took away from the whole experience:

“The one thing I definitely took away was to always stay true to yourself and cook the things that you love. If you can do that, the judges will love it!”

I wanted to show that I’m not a one-trick pony and that I have a lot more up my sleeve than just pasta.

I’ve been to Italy a few times and I love how Italians do their coffee and cakes.