Italy’s Serie A to resume on June 20

Italy’s top-flight Serie A soccer league has been given the green light to restart on June 20 after the season was stopped due to the coronavirus pandemic, Sports Minister Vincenzo Spadafora announced on Thursday. 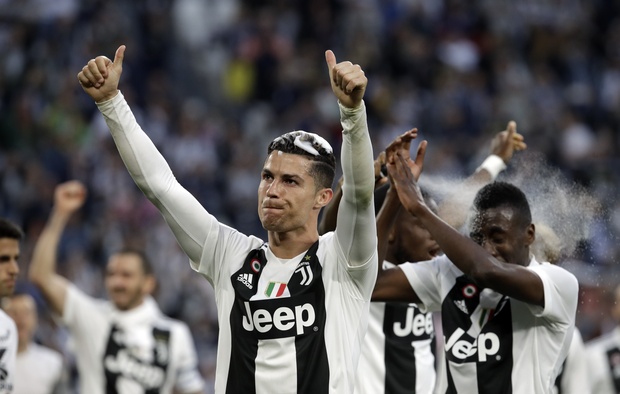 Juventus player Cristiano Ronaldo celebrates at the end of a Serie A soccer match between Juventus and AC Fiorentina, at the Allianz stadium in Turin, Italy. (Photo: AAP) 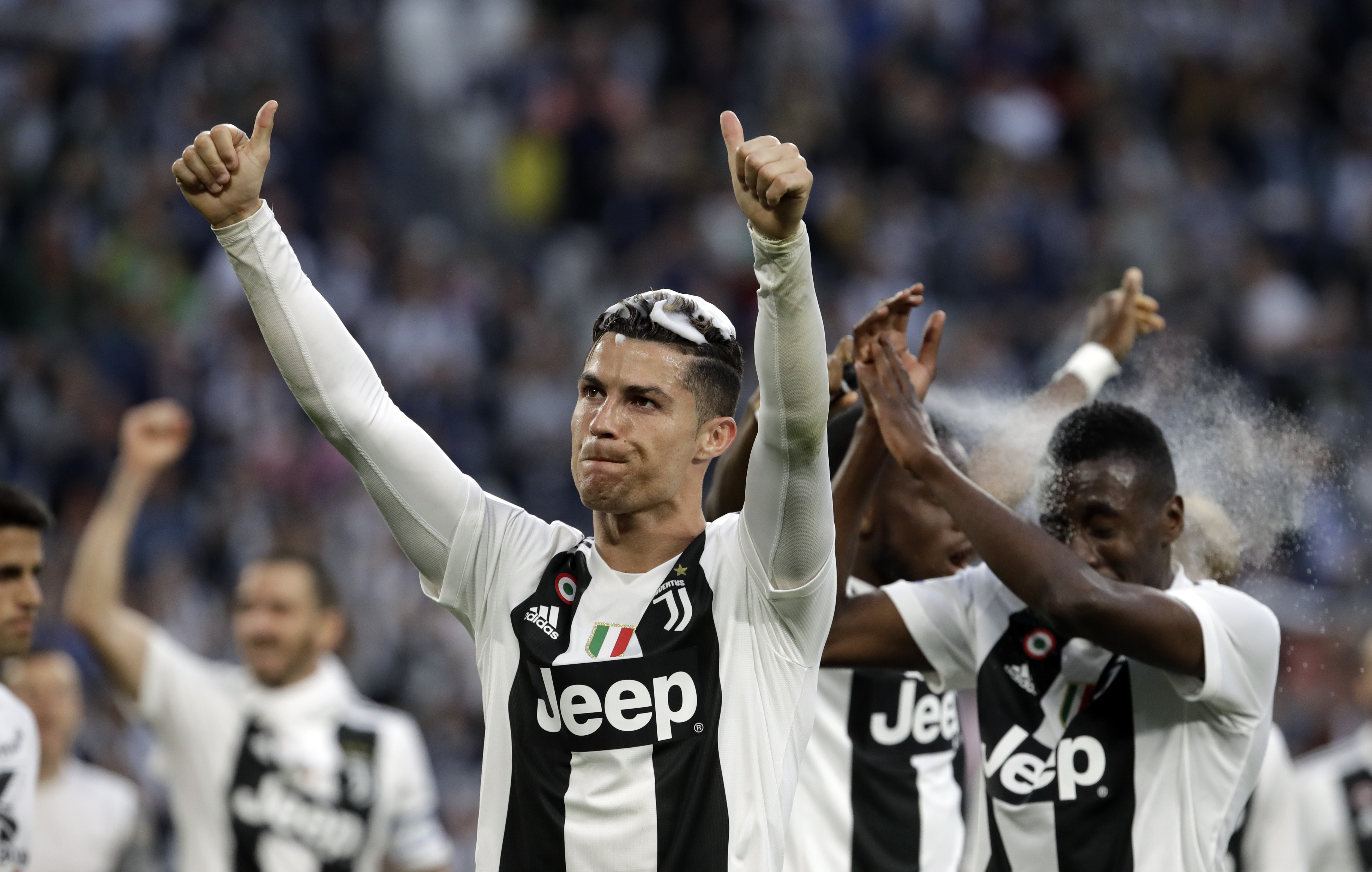 Juventus player Cristiano Ronaldo celebrates at the end of a Serie A soccer match between Juventus and AC Fiorentina, at the Allianz stadium in Turin, Italy. (Photo: AAP)

Spadafora added that there was a possibility the resumption of the season, which was suspended on March 9, could be preceded by Italian Cup matches one week earlier.

That would mean Juventus, AC Milan, Inter Milan and Napoli would all be back in action the weekend before the Serie A season resumes.

The head of Serie B said the second tier also hoped to restart on June 20.

“Italy is starting up again and it’s only right that football can also get going,” Spadafora told reporters after a conference call with the Italian Football Federation (FIGC).

Serie A will be the fourth of Europe’s top five domestic leagues to restart following the Bundesliga, which resumed on May 16, and La Liga and the English Premier League, which are also due to get underway again in June.

Spadafora said the Italian government approved health and safety measures suggested by the FIGC plus a backup plan in case the league had to be stopped again.

“We also received guarantees the process of swabs for players must not affect or detract from the general population’s access to testing in any way,” he added.

“In the light of this we can say that the championship can start again on June 20.”

The decision ended a tortuous two months of negotiations during which tempers frayed with Spadafora at one point complaining about million-dollar salaries paid to players and saying that Serie A clubs lived in a bubble.

“We’ve had an extraordinary period, full of obstacles and pressures, with consistency, determination and spirit of service,” Serie A president Paolo Dal Pino said.

“For Serie A, the future must mean going back to being the most beautiful championship in the world.”

Earlier this month the FIGC set a deadline of August 20 for the completion of the current season, and a September 1 start-date for the following campaign.

There are 12 rounds of matches still to play, plus four outstanding games from previous rounds.

Juventus, chasing a ninth successive Serie A title, lead that table with 63 points from 26 games, one point ahead of Lazio who are unbeaten in their last 21 league games.

Inter Milan are a further eight points behind in third with one game in hand.