All 20 of Italy’s Serie A clubs on Friday signed a joint open letter to fans condemning racism in stadiums. 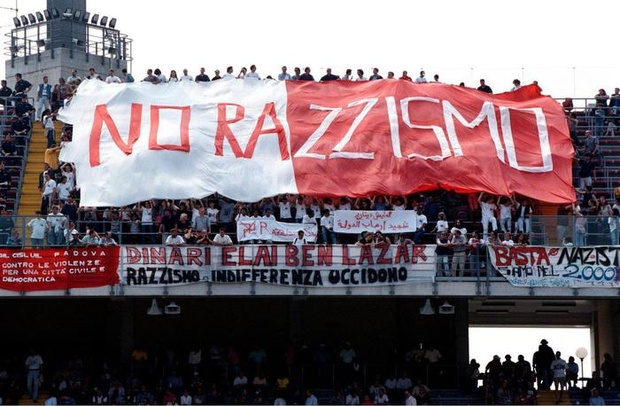 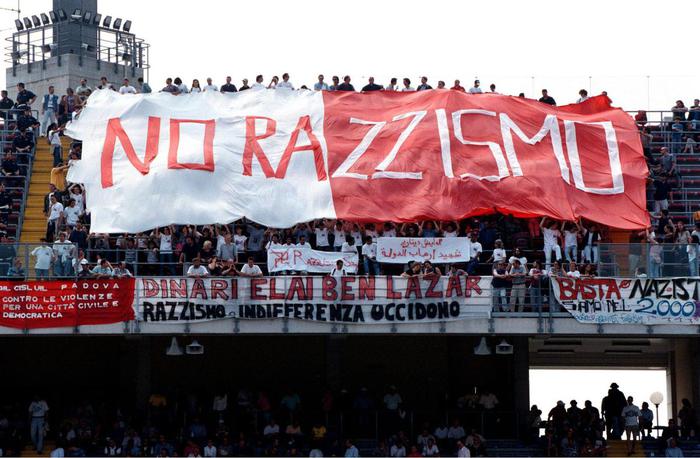 Italian football has seen a surge in racist incidents at matches this season, with Inter Milan striker Romelu Lukaku having been the victim of monkey chants in Cagliari and Brescia star Mario Balotelli threatening to walk off the pitch following abuse in Verona.

In September, Fiorentina’s Brazilian defender Dalbert Henrique asked the referee to halt play when he was abused by fans.

The open letter said Italian football was ashamed and frustrated, but admitted that the clubs themselves had not done enough to target racism.

Juventus revealed the letter of appeal, with both AC Milan and Inter Milan saying they had taken part in a working group to choose the wording.

“There is a serious problem of racism in our stadiums,” the letter read.

“We ourselves have failed to do enough to fight it and this season shameful images have been broadcast all over the world.

“In football as in life, nobody should have to suffer racist insults.

“We can no longer sit back and hope the problem goes away.”

The letter also proposed a national debate on the matter and invited expert opinion on how best to combat the phenomenon.

It also said Serie A intends to deliver a “comprehensive and robust” anti-racism policy, stricter new laws and regulations and a plan for educating those within the game about the scourge of racism.

The letter concluded with a strong message:

“We don’t have any more time to waste.

“We must now act with speed, with purpose and with unity and we call on you, the fans, to support us in this vitally important endeavour.