Italy’s government has announced plans to issue a decree that would mean NGO rescue boats would be fined up to €5500 for each migrant to set foot on Italian ground. 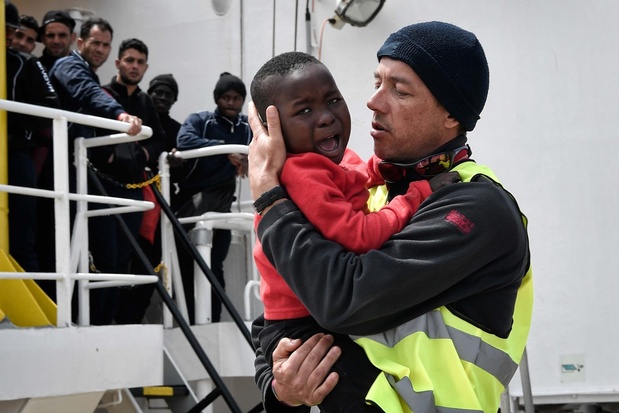 An NGO worker holds a child who has just disembarked in Italy. (Photo: ANSA) 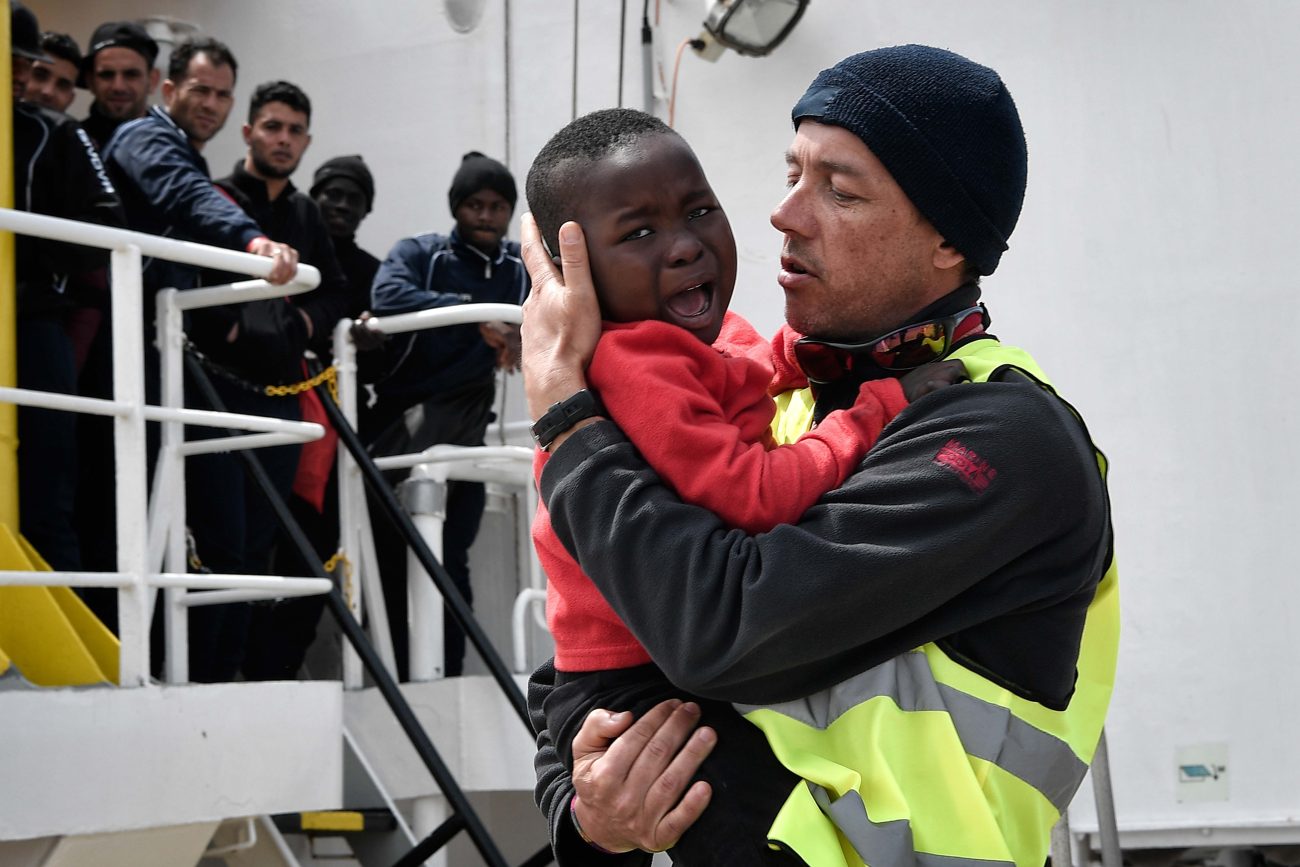 An NGO worker holds a child who has just disembarked in Italy. (Photo: ANSA)

The bill, which was announced by far-right interior minister Matteo Salvini on Friday, also states that, in the most serious cases, Italian vessels caught transporting refugees rescued at sea would have their licences revoked or suspended for up to a month.

Aid groups said Salvini’s decree – which will be proposed to the council of ministers in the next few days and then voted upon by parliament – represents a “declaration of war against the NGOs who are saving lives at sea”.

“The new decree is threatening legal principles and the duty of saving lives,” president of Medecins Sans Frontieres (MSF) Italy, Claudia Lodesani, said in a statement.

“It is like fining ambulances for carrying patients to the hospital.”

But others were less concerned, doubting that the bill would become law because it contradicts international maritime conventions.

“We don’t expect it to become any kind of piece of enforceable legislation,” said Frederic Penard, director of operations at SOS Mediterranee, which used to run the Aquarius rescue vessel with MSF.

“Captains doing rescue at sea do not have a choice – it is an obligation,” Penard added, citing the UN Convention on the Law of the Sea of 1982.

Several vessels have been left stranded at sea because of Salvini’s hardline anti-immigration policies.

So far this year, 17,000 people have sought refuge in Europe via the sea, about 30 per cent less than in the same period last year, according to the International Organization for Migration (IOM).

The IOM stated that 443 people have reportedly died while making the perilous journey across the Mediterranean since 1 January, compared with 620 in the same period in 2018. 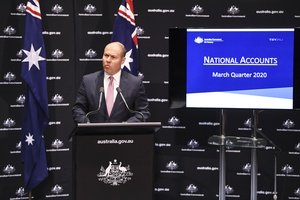 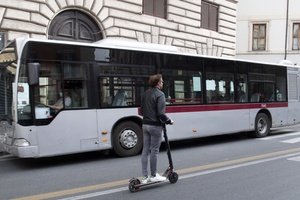 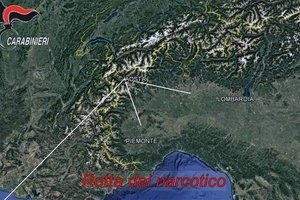 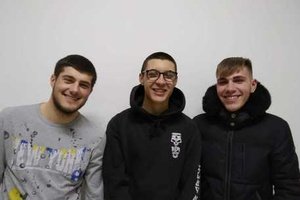 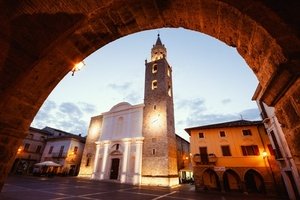