Italy on Wednesday placed a second government minister under police protection amid fears that officials could become the target of physical violence as social tensions rise over the handling of the coronavirus pandemic. 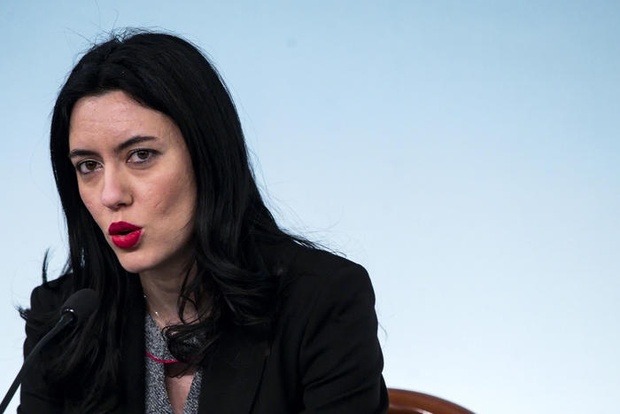 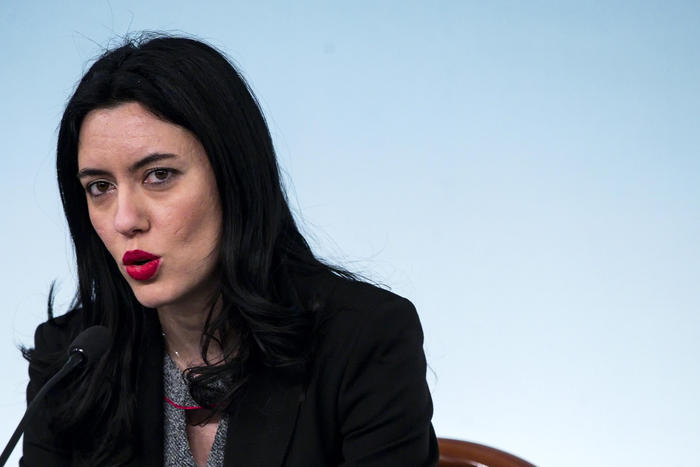 Police said Italian Education Minister Lucia Azzolina has been given a police escort following threats against her.

It comes after Deputy Health Minister Pierpaolo Sileri was on Monday placed under police protection after receiving threats in connection with coronavirus aid.

Police were also asked on Wednesday to guard the governor of the Lombardy region, Attilio Fontana, after he was called a “murderer” in graffiti in Milan and received threats on social media.

Lombardy, in northern Italy, was the region hit hardest by the pandemic, which has killed over 33,000 people nationwide, and Fontana has been heavily criticised in some quarters for failing to curb the spread of the virus in the region.

The minister has been called for questioning as part of an investigation into his failure to create a red zone around two small cities next to Bergamo after the first case was identified in a hospital February 23 – two days after 11 towns in Lombardy and Veneto were declared hot spots.

Italy is also struggling to restart following an economically-crippling nationwide lockdown which lasted two and a half months.

Both ministers under police protection belong to the anti-establishment Five Star Movement (M5S), which is part of Italy’s ruling coalition, while Fontana is a member of the opposing far-right League party.

The offical coronavirus death toll in Italy since the outbreak came to light on February 21 now stands at 33,142, the third highest in the world after those of the United States and Britain.