“I fully understood what 21st-century China was when I travelled at speeds of over 350 kilometres per hour on the bullet train from Beijing to Shanghai.” 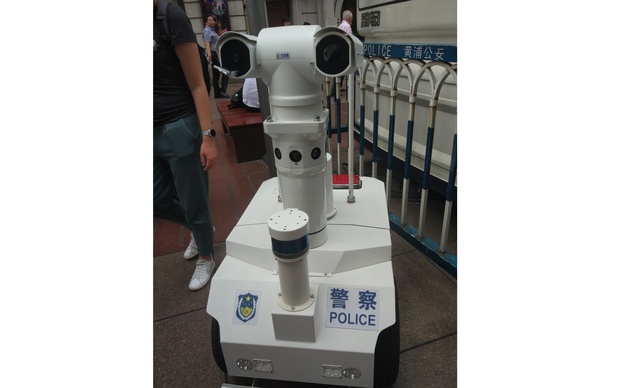 A police robot patrolling the streets in Shanghai. (Photo supplied) 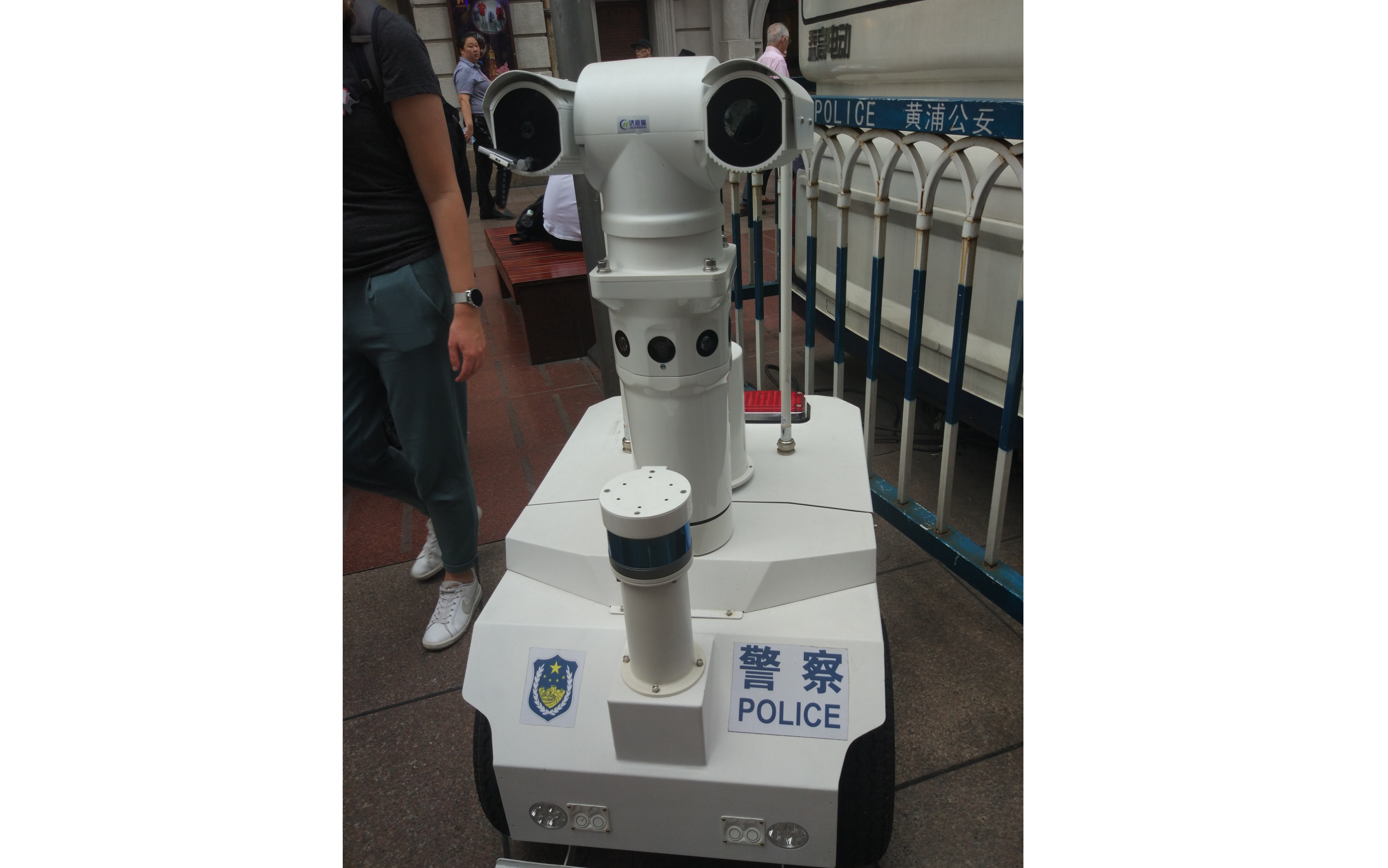 A police robot patrolling the streets in Shanghai. (Photo supplied)

This is the latest update from Giorgio Vanni, an Italian pensioner who’s travelling from his hometown of Varese to see his daughter in Perth, on a four-month-long, plane-free trip.

China has over 29,000 kilometres of high-speed rail, on which 2800 suitable trains run.

Everything is made to cater to the size of the population and Shanghai’s architecture lies between its tumultuous past and a more promising future.

Almost one in five people in the entire world is Chinese, and 25 million of them live in Shanghai.

In just a few decades, the district of Pudong has evolved from wetlands housing traditional huts into a financial hub with hundreds of skyscrapers which, due to their weight, cause the area to sink at a rate of two centimetres per year.

This gives you an idea of the efforts and investments made to turn Shanghai into the most dynamic city in China.

In a city that has mastered modernity, the most common form of payment is by Smartphone.

Some stores even display signs stating that they don’t accept cash!

The Bund, a waterfront area in central Shanghai where Europeans have lived since the late 1800s, is still celebrated for its architecture.

In the 1930s, the Bund was home to those who lived each day as though it were their last and, given the events of the following decade, maybe they had a point.

“I’d read about the wild parties hosted by the millionaire Victor Sassoon, who had several bathtubs in his penthouse suite because he claimed that he’d happily share a bed but never a bath!”

Shanghai has an ambiguous air that Beijing lacks.

“People on the streets tried to reel me in with watches, massages and gimmicks for restaurants and bars,” Vanni said.

On one of his days there, Vanni joined a walking tour – a great way to explore a city and meet other travellers.

He enjoyed visiting Renmin Park, home to the famous Marriage Market: parents come here to choose the future wives and husbands of their children.

The personal information of those who want to find a partner, including their gender, age, occupations, income, photos, telephone number and educational background is “advertised” on posters.

In addition, their requirements for partners can be found on the posters.

One thing Vanni noticed in Shanghai is that China is no longer a cheap destination and living costs are much higher than in other parts of Asia.

While Shanghai’s autonomy is viewed with suspicion by Beijing, the city could be used as a laboratory for the future of the world.

However, some aspects make it a frightening option: the one-child policy, police robots patrolling the streets, cameras to check identities, strictly regulated media and information, and the negative impact of a growing economy on the environment.

On the other hand, trains and metros are clean and extremely fast, security is bolstered and there are low crime rates, modern buildings coexist with traditional homes and customs like street dances and karaoke are still strong.

“It’s important to note that China has become the world’s second largest economy, ensuring – albeit with a massive use of pesticides – food security,” Vanni said.

“Beating famine has been the country’s greatest success.”

Finally, Vanni couldn’t leave without visiting the Shanghai Tower, the world’s second highest building, which also has the world’s fastest elevator, travelling at 18 metres per second!

“From the 119th floor, at 546 metres high, the skyscrapers below looked like tiny houses.”

Vanni ended his visit with a beer in a bar owned by Tonino, an Italian who’s lived in China since he was 18 and has come to see things from a local’s perspective.

“While getting a coffee at the station before leaving Shanghai, I met a cashier who had lived in Milan for 30 years and spoke Italian well,” Vanni concluded.

“She’d returned to China because there was no more work in Italy.”

Vanni will now head east to Guilin, where he’ll travel along the river Li Jiang.

This story appeared in the Thursday October 24, 2019 edition of Il Globo. 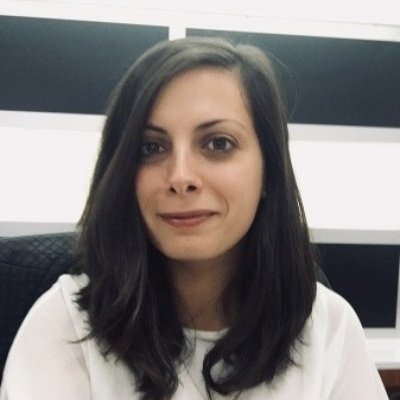