On October 26, educators from around the country will flock to the University of Melbourne for the fourth National Conference of Teachers of Italian. 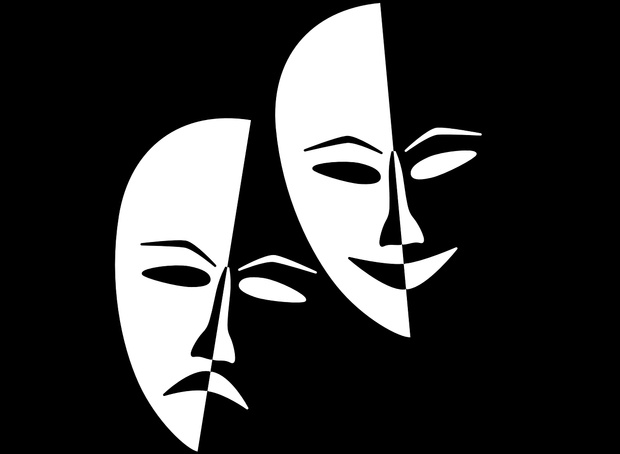 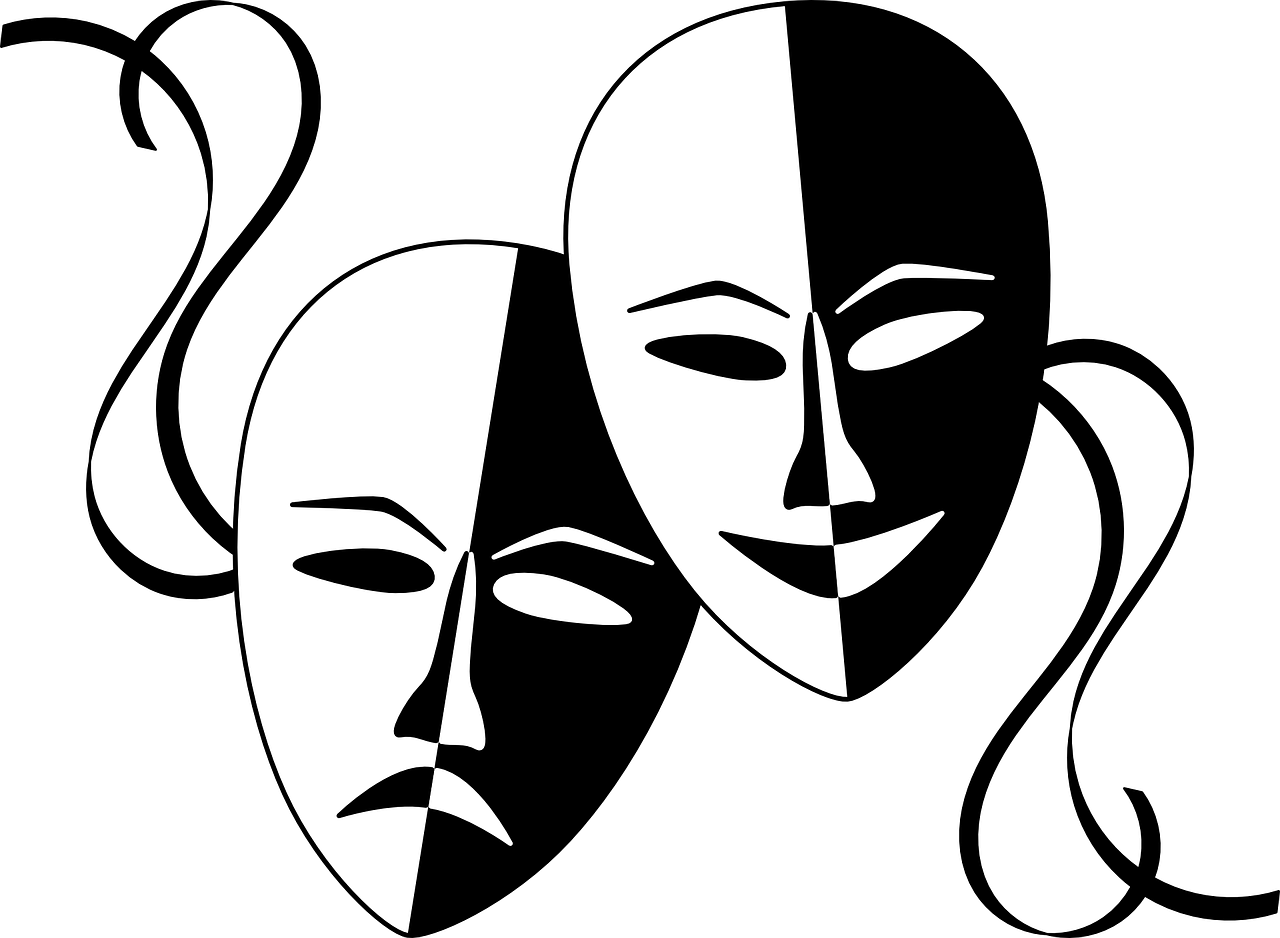 On October 26, educators from around the country will flock to the University of Melbourne for the fourth National Conference of Teachers of Italian.

The conference is part of the program for the 19th Week of the Italian Language in the World, which will run from October 21 to 27.

This year’s weeklong theme – ‘L’italiano sul palcoscenico’ (Italian Language on the Stage) – will be explored at the conference through a series of presentations.

The conference was established by the Italian Embassy in Canberra back in 2015.

“It’s a chance for Italian teachers from across the nation to meet and exchange their knowledge,” said Anna Rita Tamponi, director of education and culture at the embassy.

While past editions were held in Canberra and Sydney, it’s Victoria’s turn to play host with the help of CO.AS.IT. Melbourne and the Italian Institute of Culture (IIC) in Melbourne.

“Italian Language on the Stage is a theme which lends itself to multiple interpretations, at a descriptive level and also in terms of teaching methods,” Tamponi said.

“The stage itself recreates a form of natural learning through interaction, the expression of emotions, and its own interpretation of culture.”

The conference program will touch on themes connected to education and teaching methods from different perspectives.

Speakers include Tamponi, John Hajek and Matthew Absalom from the University of Melbourne, Bianca Bonino and Sara Villella from Sydney, and Laura Napolitano, director of the IIC in Melbourne.

Two speakers from Italy will also participate: Vincenzo Diglio from Rome and Daniele Donati from Macerata.

An actor and director, Diglio will draw on his own experience to show how acting can be used not only as a vehicle for linguistic expression but also as a tool for combating issues such as bullying and discrimination.

Visit CO.AS.IT.’s website to register for the conference. Registrations close on Monday, October 14.