The Italian government has declared a state of emergency in Venice to provide the historic city with financial support to repair damage from the highest tide in 50 years. 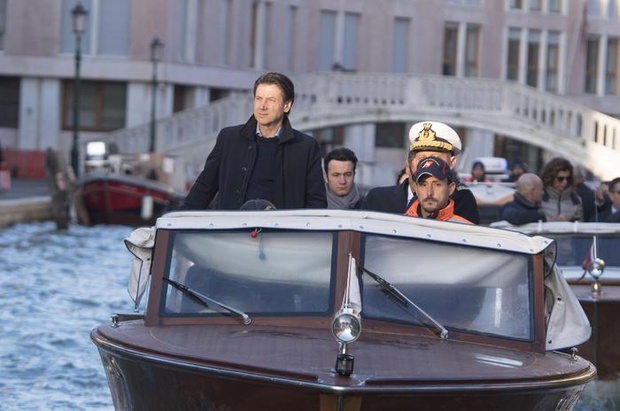 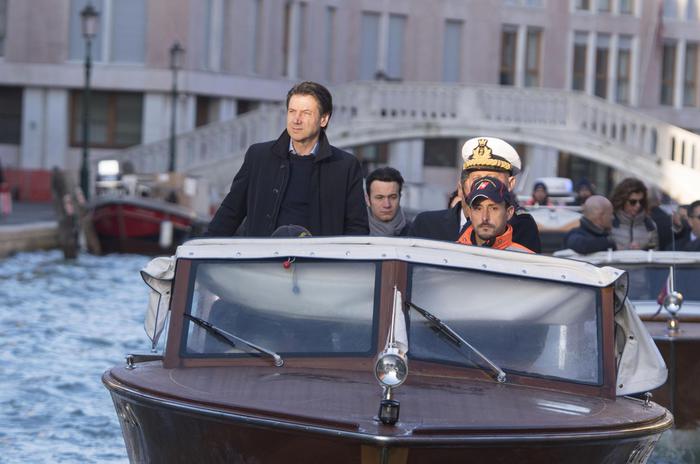 Prime Minister Giuseppe Conte, who spent Wednesday night in Venice, said the flooding was “a blow to the heart of our country”.

A cabinet meeting on Thursday afternoon approved a special decree which outlined the first measures aimed at aiding the lagoon city’s recovery.

Venice’s mayor, Luigi Brugnaro, said the damage is estimated at “hundreds of millions of euros”.

The water reached 187 centimetres on Tuesday, the second-highest level ever recorded in Venice and just seven centimetres lower than the historic 1966 flood.

Another wave of high water followed on Wednesday.

“Venice is on its knees,” Brugnaro said on Twitter.

“St Mark’s Basilica has sustained serious damage, like the entire city and its islands.”

Authorities also reported damage at the Ca’ Pesaro modern art gallery, where a short circuit caused a fire, and at La Fenice theatre, where the control room was flooded.

Italy’s culture minister, Dario Franceschini, said there was no damage to art collections in the city’s museums.

Many sites remained closed to tourists Thursday, and La Fenice cancelled all concerts for the evening.

The sea level in Venice is 10 centimetres higher than it was 50 years ago, according to officials.