In ‘The Disappearance of My Mother’, filmmaker Beniamino Barrese persistently captures imagery of his intriguing and powerful mother, ex-fashion model Benedetta Barzini, despite her attempts to evade the camera at all costs. 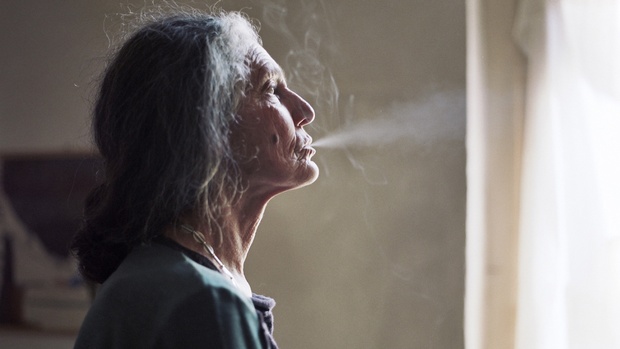 Benedetta Barzini in ‘The Disappearance of My Mother’. (Photo supplied) 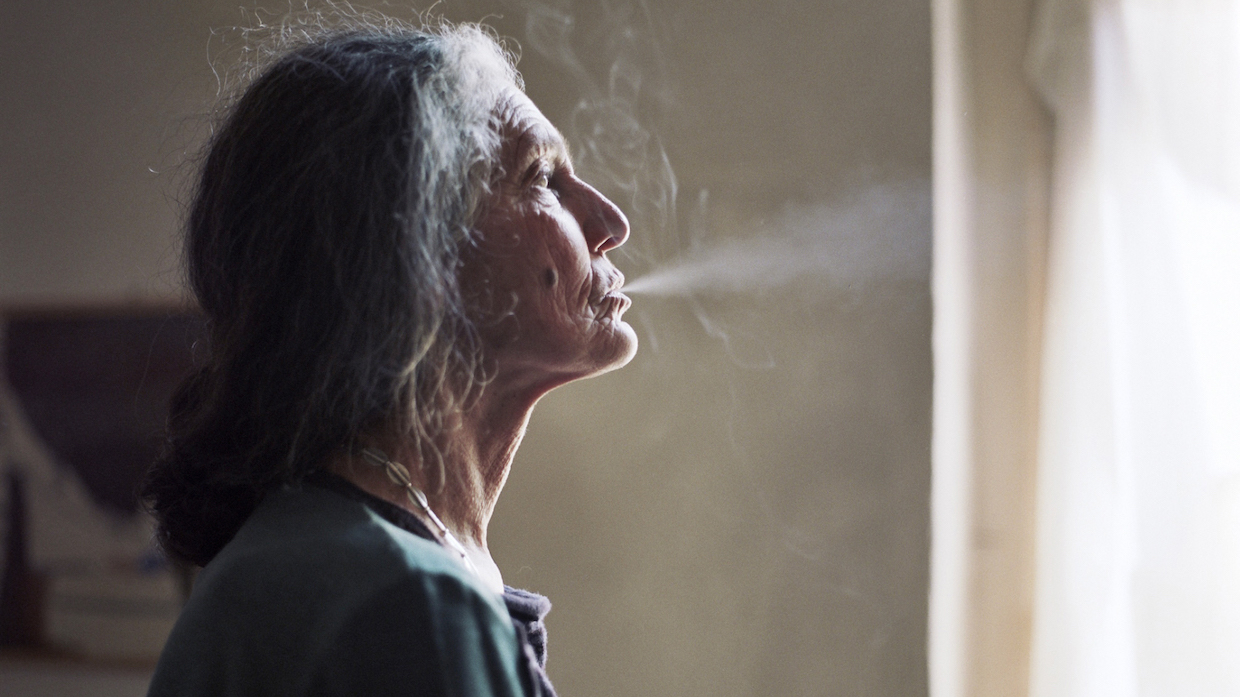 Benedetta Barzini in ‘The Disappearance of My Mother’. (Photo supplied)

It can be uncomfortable to watch – Barzini, who walked all the most famous catwalks in the ‘60s and became a muse to the likes of Warhol, Dali, Pen and Avedon, is angry at her son for continually sticking his camera in her face.

But he is relentless, following her with the lens as she potters in her home, receives an accolade for her international work as a model, and sees for the first time in decades ex-model friend Lauren Hutton.

During the ‘70s, Barzini became disillusioned with her work as a model, consistently confronted as she was with the female’s subjugation to the male gaze.

She became a vocal advocate for the Women’s Liberation movement, and is now an esteemed professor who teaches her students about the political and objectifying forces at work within the fashion industry.

Barzini is disillusioned by a life lived constantly at the other end of the male gaze – as a result, in this film, she curses at her son’s camera and consistently turns away.

Barrese successfully depicts this fascinating play of power, between videographer and subject, a depiction which he says was entirely intentional.

“I think we all deal with images every day, we take pictures of ourselves and of others, aware of that struggle that is actually inherent to every moment that we take a photo, so I thought that it would be useful to expose it through this relationship,” he says.

Barrese attributes his mother’s distaste for the camera as “on the one hand, being disturbed on a personal level by the invasiveness of the object physically”.

“She keeps saying that in the English culture the verb for filming is ‘shooting’, and it is actually what it is – you shoot a prey, in a way,” Barrese explains.

But he also recognises her disdain for “the point of view of male culture, which for centuries has used the image of women for their own purposes, or to create a standard which women should conform to...”

Throughout the film, Barzini consistently maintains that imagery fails to represent the whole truth of something or someone.

“I agree with her,” Barrese says, before admitting that despite this, filming and imagery are his life’s work.

“But you can do it in different ways, with this knowledge and awareness,” he concedes.

“The thing is, we tend to think that what we see is real, but we know that it is not like that.

“An image is never objective – we can be tricked in so many different ways.

“I really like what my mum says about the sunset... You see a sunset and you automatically want to take a picture of it, and there are millions of photos of sunsets.

“But the experience of living the sunset ... That can never be replaced by a photo.”

The Disappearance of My Mother is screening tonight at the Antenna Documentary Film Festival, at Palace Verona Cinema, Paddington, at 7:30 pm.

Beniamino Barrese will take part in Q&A after the screening, supported by the Italian Institute of Culture. 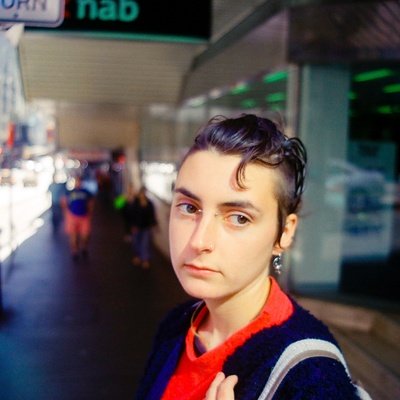 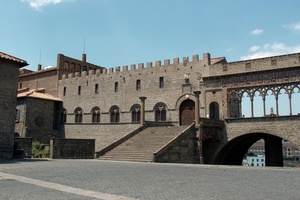 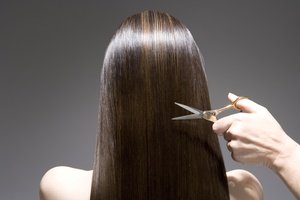 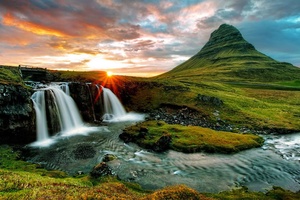 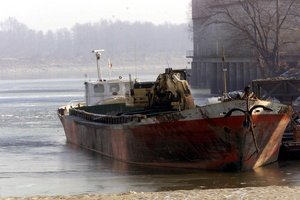 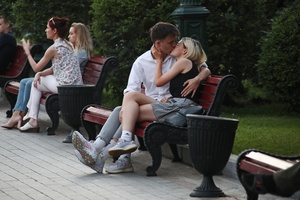 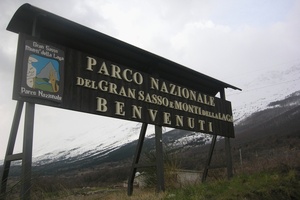 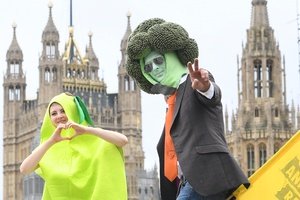 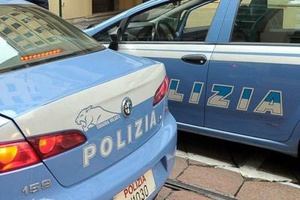 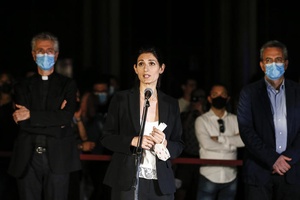 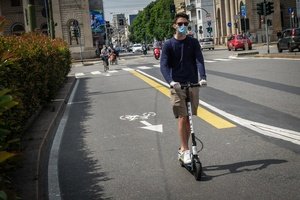