Be immersed in the magic of Vinci’s Festa dell’Unicorno

While each and every one of Italy’s festivals has a magical atmosphere, there’s one in particular which celebrates magic itself. 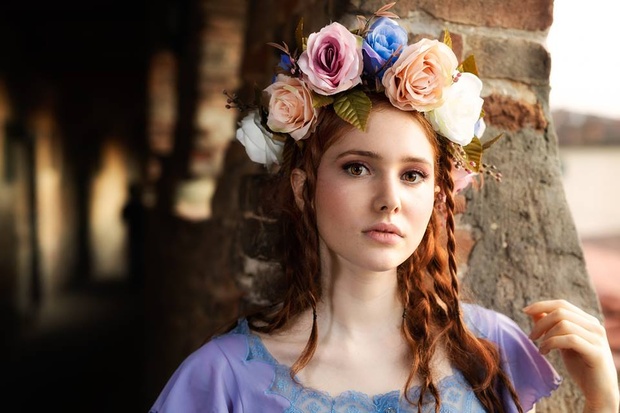 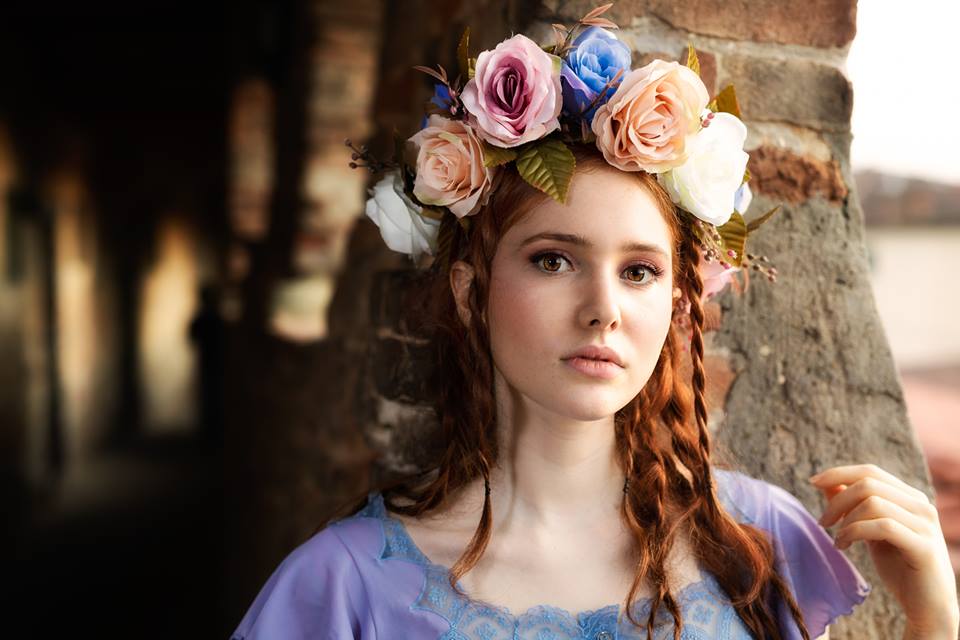 Held in the Tuscan town of Vinci – renowned as the birthplace of the genius artist and inventor, Leonardo da Vinci – the Festa dell’Unicorno (Unicorn Festival) gathers fairies, elves, princesses, sirens and other magical creatures for three days of celebrations.

During the three days, festivalgoers can participate in around 300 events such as elves’ weddings, unicorn parties, parades, live music concerts and special exhibitions.

The Vicolo della Paura (Alley of Fear) is a long and scary trail infested by the most terrible characters the human mind has ever conceived.

There’s also a body painting contest and a cosplay contest where individuals and groups are rewarded in various categories, from best armour to best interpretation.

Visitors will have the chance to meet star actors like James and Oliver Phelps, better known as the Weasley twins in Harry Potter, and Daniel Portman, who played Podrick Payne in Game of Thrones.

This year’s festival will include a new Steampunk area, where visitors will find themed animations, airships, krakens, amazing vehicles and shows from the world of steam.

In collaboration with the Montelupo Astrophile Group, an observatory will also be set up with various telescopes with which to admire stars and planets.

The festival’s program doesn’t leave out little ones, who will enjoy being surrounded by all the characters they usually see in their fairytale books.

The festival will end on Sunday with an unforgettable show featuring fireworks, special effects and magic tricks.