Austria to lift border restrictions with all neighbours bar Italy 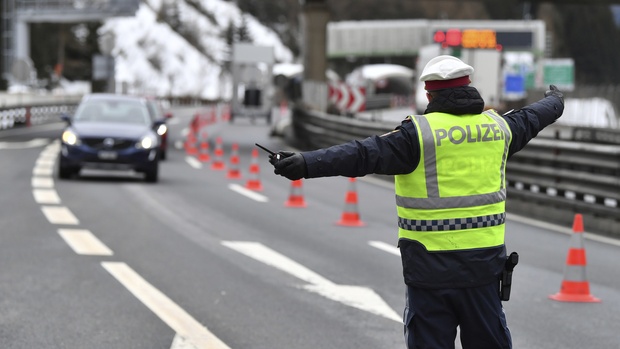 A policeman selects a car coming from Italy at the autobahn near Gries am Brenner on March 10, 2020. (Photo: AAP)

A policeman selects a car coming from Italy at the autobahn near Gries am Brenner on March 10, 2020. (Photo: AAP)

“As of tomorrow there will be no more checks in order to enter Austria,” Foreign Minister Alexander Schallenberg told a press conference on Wednesday, but added that restrictions on the border with Italy would remain in place for now.

The controls on the Italian border will be evaluated again next week, he said, adding that Vienna was considering the possibility of allowing entry from Italian regions where infection figures are low.

Austria said last month it would reopen its borders to all countries, except for Italy and Slovenia, in the middle of June.

Austria closed its borders in mid-March and imposed a strict lockdown to stem the spread of the new coronavirus.

To date the Alpine country of nearly nine million people has escaped the worst of the pandemic, registering more than 16,600 cases and 670 deaths.

The announcement came as Italy began to allow regional and some international travel on Wednesday, and scrapped a 14-day mandatory quarantine period for foreign visitors.

“We’ve done it, thanks to the sacrifices everyone has made,” Regional Affairs Minister Francesco Boccia said on Wednesday morning.

“Now it’s time to focus on protecting the economy and jobs.”

In Rome, Italian Foreign Minister Luigi Di Maio said Italy expected reciprocity from its partners and said that “individualist” solutions by different countries risked damaging the image of the EU.

“We were the first to be hit by the pandemic and today our data are more reassuring than those of many other countries,” he told a press conference with his French counterpart Jean-Yves Le Drian.

Di Maio said he had spoken with Schallenberg and the two had agreed that the health ministries of the two countries would look at epidemiological data from Italy.

“We will work to ensure that between today and June 15, all these things which may be in contradiction to the spirit of Europe can be resolved.”

From Wednesday, Italy is allowing arrivals with no quarantine requirements from the following countries:

Tourists arriving from these countries will not face any restrictions upon entering Italy, though depending on their own country’s rules they may be required to quarantine when they return home.

According to the Italian government’s latest decree, you will face restrictions if you’re coming from one of the approved countries but have visited somewhere not on the list within 14 days of travelling to Italy.

Switzerland has warned its citizens that if they travel to Italy they will be subject to “health measures” on their return, and said it will open its borders with Germany, France and Austria on June 15, but not with Italy.

Other countries including the UK are still advising against all non-essential travel abroad.

Non-urgent travel from outside Europe is still not permitted, with the EU’s external borders closed until at least June 15.

To date, Italy has registered 33,601 deaths from coronavirus, while around 234,000 people have tested positive for the virus since the outbreak began. 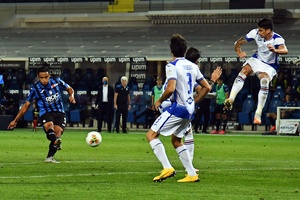 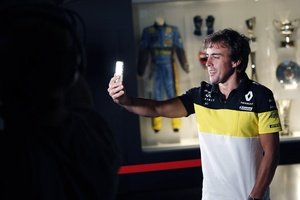 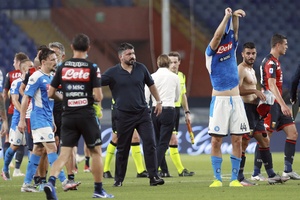 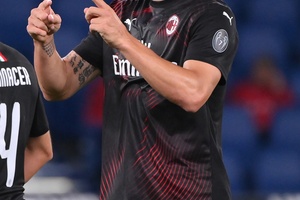 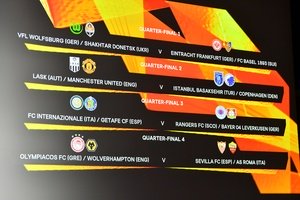 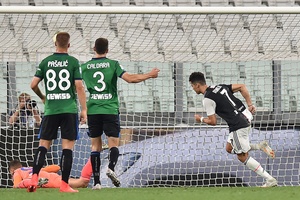 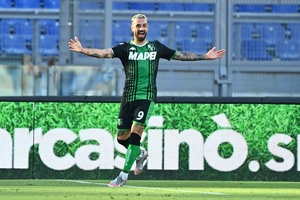 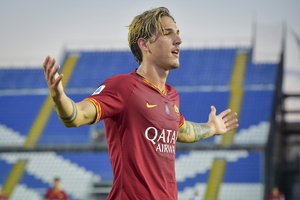 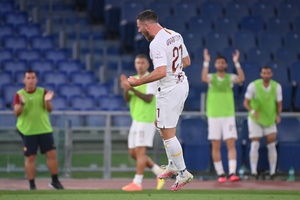 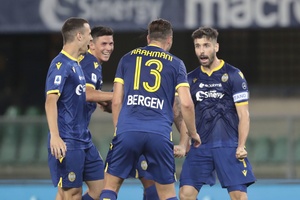