At least 13 women, some pregnant, dead as boat capsizes off Lampedusa

The Italian coastguard confirmed on Monday it had recovered the bodies of 13 women, some of them pregnant, after a boat carrying around 50 migrants capsized off the island of Lampedusa. 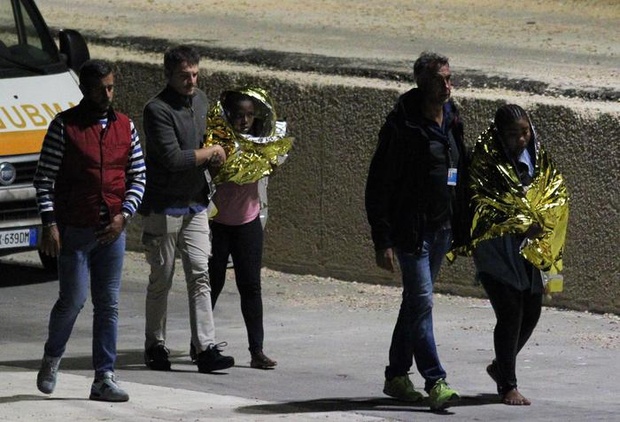 Children who were among those saved in the incident. (Photo: ANSA) 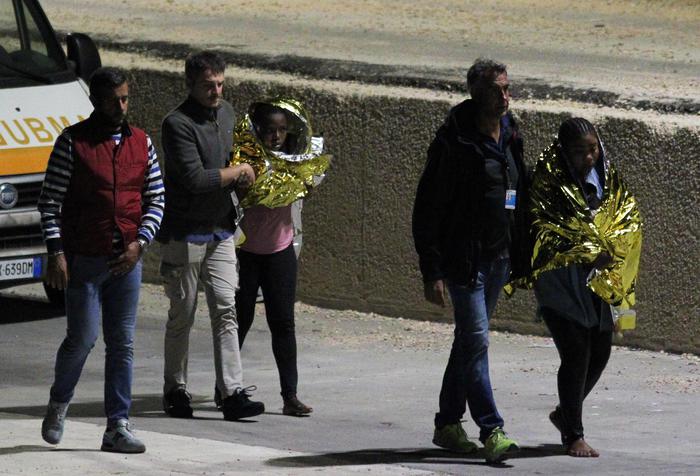 Children who were among those saved in the incident. (Photo: ANSA)

Around a dozen people, reportedly including eight children and other pregnant women, are still missing, the coastguard said.

The coastguard and a customs vessel on Monday saved 22 of the drowning migrants as the rescue ships approached around six nautical miles from Lampedusa.

Italian media reported that the boat had left Tunisia with Tunisians and sub-Saharan Africans on board.

“We must identify the smuggling networks and encourage actions to make the Mediterranean safer.”

Italy last Thursday commemorated the sixth anniversary of the sinking off Lampedusa of a boat carrying around 500 African migrants on October 3, 2013.

A total of 366 people died in the disaster.

The International Organisation for Migration (IOM) said that at least 19,000 migrants have drowned or gone missing while making the perilous journey across the Mediterranean from North Africa to Europe since 2016.