On Sunday, September 8, the Abruzzesi Association of NSW celebrated World Italian Immigrants Day at the Smithfield RSL Club, with 200 guests in attendance. 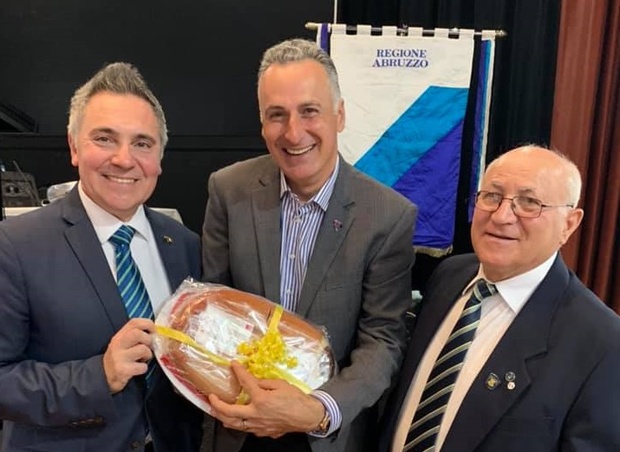 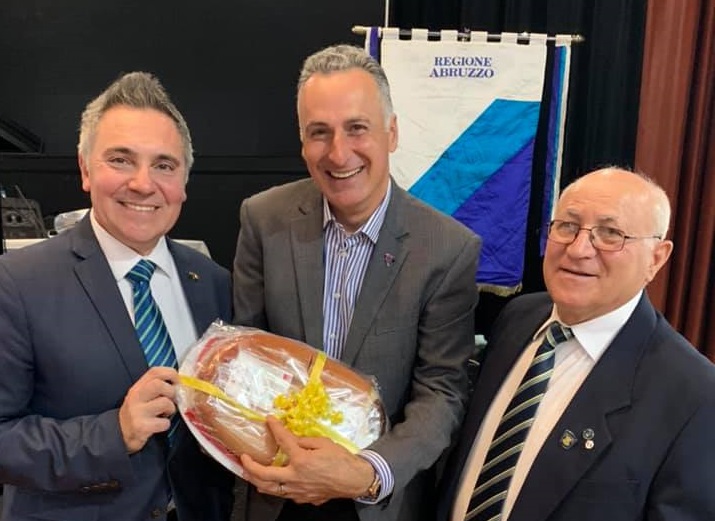 The event is recognised around the world by the Abruzzo Parliament and Consiglio Regionale Abruzzesi nel Mondo (CRAM).

The association was joined by community organisations, business guests and political representatives, including Member for Fairfield Guy Zangari MP and Minister for Multiculturalism John Sidoti MP.

Zangari said in an online statment that the day recognises the many thousands of people who left Abruzzo and made significant cultural impacts around the globe.

“The Association of Abruzzo NSW is to be commended for its work in not only maintaining traditions and culture but for its fundraising activities for charities,” he added.

All proceeds from this event were donated to the Alzheimer’s Dementia Research Foundation.

Mass was held at 11:30 am in the Orion Hall, after which a delicious four-course meal was served, with entertainment provided by the talented Lucio Ventresca accompanied by the dynamic singer Sylvana.

There was also a raffle.

The Abruzzesi Association of NSW was founded in 1992 under its first president, Aristide Speranza.

The current president, Luigi Bucciarelli, took up his post in 2011.

He mentioned regional customs such as the saltarello abruzzese, a lively dance performed to the sounds of the organetto, as well as Abruzzese traditional dishes including lasagne and rigatoni, and the famous custom of flavouring dishes with hot chilli to create favourites such as pasta with aglio, olio e peperoncino and agnello all’arrabbiata.

Bucciarelli said that the association is currently looking to the future as it attempts to maintain the social club and its traditions.

“I am trying to involve youth in our association,” he said.

Zangari congratulated Bucciarelli and the committee for working hard to organise the successful gathering, adding that it was also a pleasure to have Sidoti in attendance.

“John and I are proud of our Italian heritage and acknowledge the sacrifices and contributions made by all of NSW’s migrant communities,” Zangari concluded. 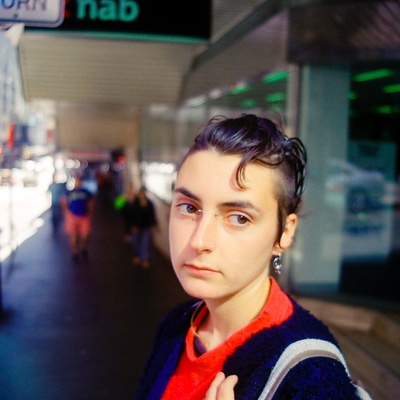