In celebration of the European Day of Languages, the European Union National Institutes for Culture (EUNIC) in Sydney will offer a day of entertainment and “speed” language learning at the Instituto Cervantes on September 28. 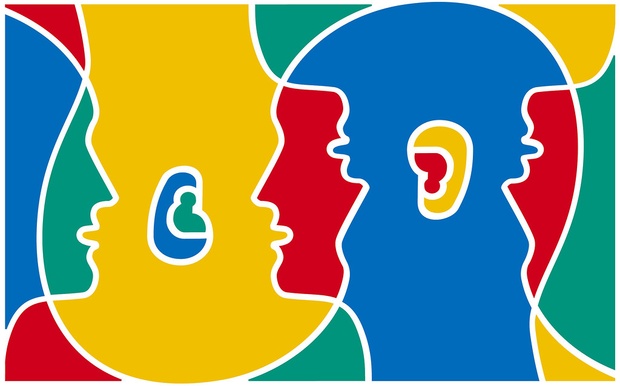 The European Day of Languages will be celebrated in Sydney on Saturday, September 28 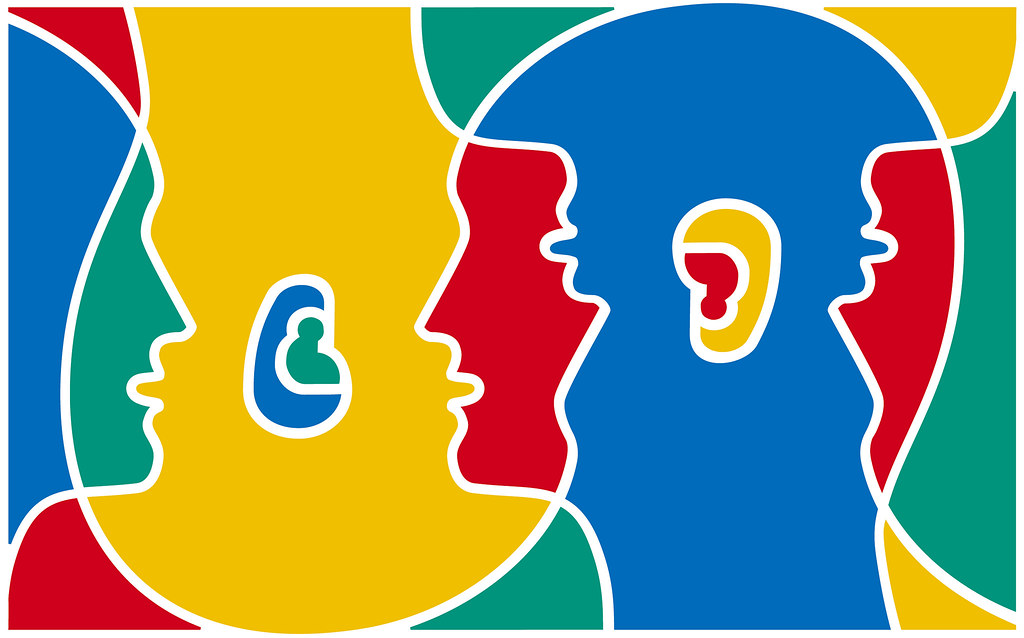 The European Day of Languages will be celebrated in Sydney on Saturday, September 28

On this day of multiculturalism and multilingualism, the Instituto Cervantes will transform into a hub for French, German, Italian and Spanish culture and language.

Besides free speed learning sessions, there will be musical entertainment and food on offer.

The European Year of Languages was officially held in 2001, as an initiative of the Council of Europe in Strasbourg and the European Union.

It successfully involved millions of people across 45 participating countries in activities which celebrate linguistic diversity in Europe and promote language learning.

Some 800 million Europeans are represented in the Council of Europe’s 47 member states and all are encouraged to discover more languages at any age, as part of or alongside their studies.

Following the success of the Year of Languages, the Council of Europe declared a European Day of Languages to be celebrated on September 26 each year (this year, in Sydney, the celebrations will fall on Saturday, September 28).

The general objectives of the European Day of Languages are:

Italy shows the most noticeable improvement in the proportion of respondents now able to speak at least two foreign languages, with a 6 per cent increase to 22 per cent of the population able to do this.

However, it remains as one of the countries where respondents are least likely to be able to speak any foreign language whatsoever, alongside Hungary, the UK, Portugal and Ireland.

The Council of Europe is convinced that linguistic diversity is a tool for achieving greater intercultural understanding and is a key element in the rich cultural heritage of the continent.

Help celebrate the European Day of Languages by participating in the free cultural event at the Instituto Cervantes Sydney, Level 3, 299 Sussex Street Sydney, from 11: 00am to 1:30 pm.

Bookings are essential. Visit the 2019 European Day of Languages’ event or Facebook for more information. 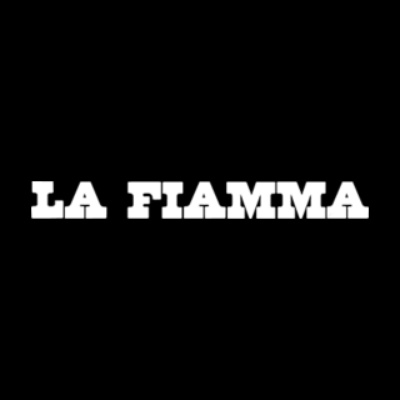