Federico and Charlie on differences between Italian and Australian schools

Federico Frasca is a 16-year-old from Rome who’s chosen Melbourne as the destination for his student exchange experience. 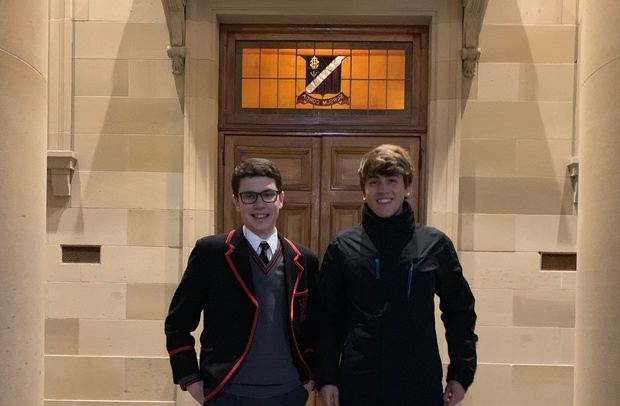 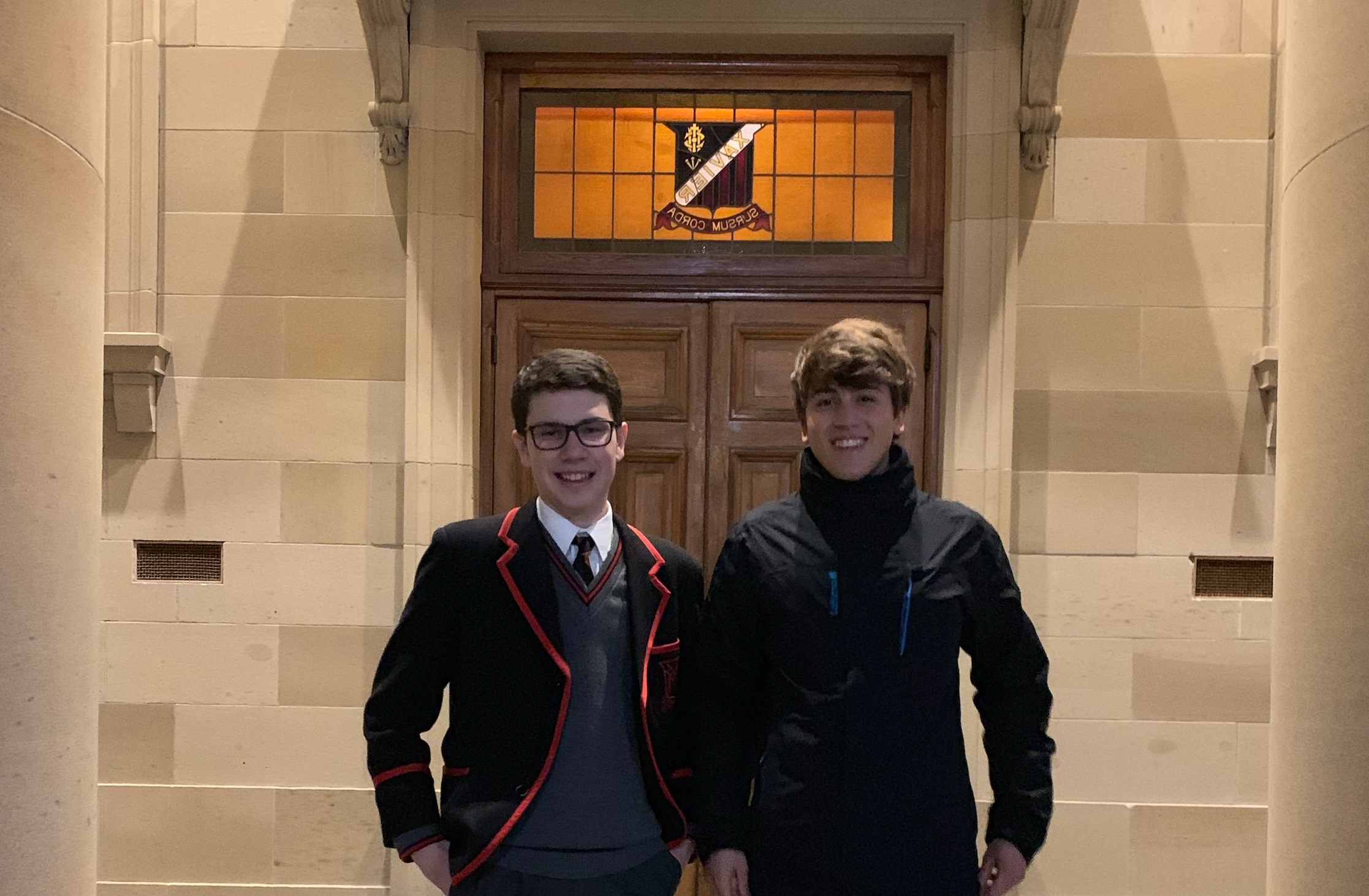 He attends Xavier College, a prestigious boys’ school, and is staying with his peer, Charlie Van Gerrevink.

Organised entirely by Federico, the experience has been valuable for both himself and Charlie.

Federico’s English has improved dramatically, while Charlie is learning about the Italian culture and lifestyle.

Charlie has been learning Italian for a number of years now, and he will continue to study the language next year, during VCE.

The young student said that even though it’s a lot of work, learning Italian is “a lot of fun”.

“All the teachers have been really good and it’s been a good journey so far,” he added.

We asked the two students to talk about some of the differences between school life in Rome and Melbourne.

The first thing they pointed out was the fact that Xavier College is boys only, while the liceo scientifico (high school) that Federico attends in Rome is co-ed, like most Italian schools.

The schools also differ in size: Xavier is much bigger than Federico’s school, which is located near Villa Borghese in the Italian capital.

It took Federico a while to get used to having to change classrooms at the end of every class.

In Italy, students use the same classroom for every class throughout the entire year, and students have the same classmates (mostly) for their five years of high school.

For Federico, those five minutes of “fresh air” students get while changing classrooms helps break up the classes.

One of the other main differences between the two schools is that Italian students enrol in high school at the age of 14 and have to decide right from the start which subjects they want to study for the next five years, and don’t get the chance to change schools at any point.

“Effectively they have to choose their career paths in Year 6.

“I think it’s better over here because we have more flexibility; a lot of kids don’t make up their mind about what they’re going to do even until Year 12.”

Federico agreed with Charlie on this, adding that when you choose a high school in Italy, you’re obliged to study particular subjects from the beginning, when you may not know what you want to do yet or what subjects would be better for certain careers.

The adventurous Roman then described a typical day for him in Italy: he wakes up and has breakfast at 7:00 am; the school bell rings at 8:00 am and anyone who’s late – even by five minutes – has to miss the first hour and wait for the next class to begin; students have a break at 11:00 for five to 10 minutes; they then study for two more hours before having a 15-minute recess; school finishes at 2:00 pm and the students go home for lunch.

Every now and then, Federico has to go back to school in the afternoon, but only when he has specific projects to complete.

Once Federico gets home from school there’s a lot to do: while he admits he’s not big on studying, “an Italian student normally studies for around four hours a day”.

They have to prepare for oral exams, complete exercises and go over pages of material.

Federico explained that Italian teachers try to make sure students do all of their homework for the week, but it’s not always easy for a 16-year-old.

Charlie prefers the longer school days in Australia, even though he wouldn’t mind waking up a little later!

Surprisingly, he said it’d be a good idea to have oral exams in Australian schools, especially in humanities subjects.

“It’d be a better test of students’ knowledge instead of essays, which can be quite formulaic,” he added.

Federico highlighted two other major differences: the uniforms and technology.

“In Italy, we can wear whatever we want to school,” he said.

“Clothing is often a form of self-expression and it’s important for young people to have the choice of what they wear.”

Lastly, in Italian schools only teachers have access to computers, so Federico was surprised to find that every student at Xavier has a laptop.

“This could be a positive thing,” he concluded.

“But students would have to have a mature attitude, otherwise computers could be a distraction.”

This story appeared in the Thursday August 22, 2019 edition of In classe. 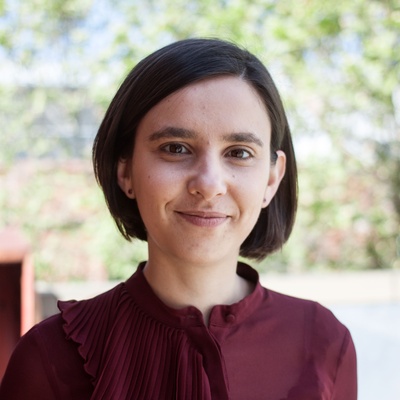