An 89-year-old Holocaust survivor in Italy has been placed under police protection after receiving hundreds of threats from far-right fanatics on social media. 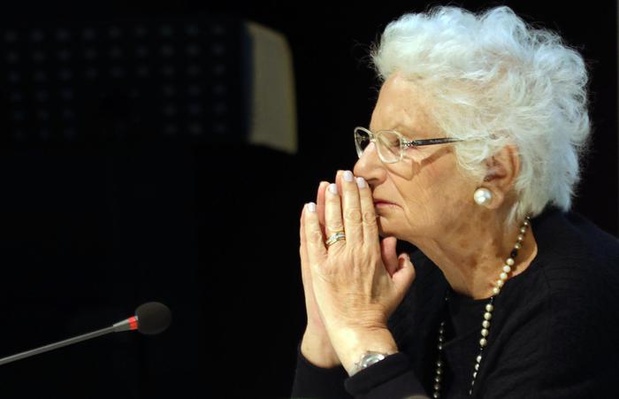 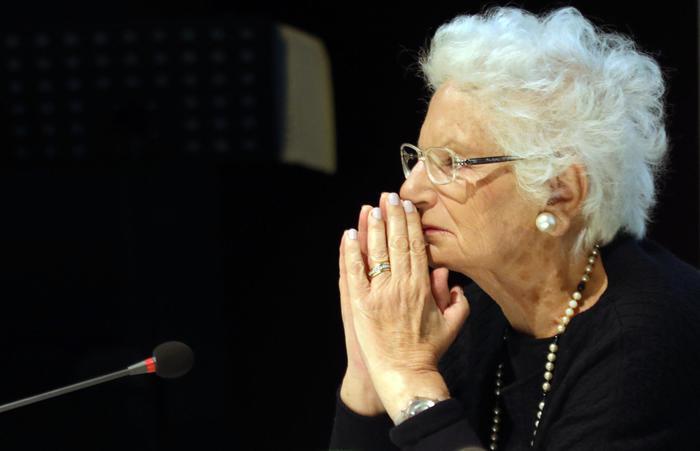 Liliana Segre, who was sent to the infamous Auschwitz death camp at the age of 13, has been subjected to a barrage of anti-Semitic messages in recent days.

It comes after the Italian life senator called for parliament to establish a committee to combat all forms of racism, anti-Semitism, incitement to hatred and violence on ethnic and religious grounds.

The motion passed despite a lack of support by Italy’s right-wing parties.

Members of the nationalist League party, led by Matteo Salvini, the centre-right Forza Italia (FI) and the far-right Brothers of Italy (FdI) all abstained from the vote in Milan last week.

Segre said after the vote that the abstentions made her feel “like a Martian in the Senate”.

“I appealed to the conscience of everyone and thought that a commission against hatred as a principle would be accepted by all,” she told Italian daily La Repubblica.

Since then, Segre has reported receiving up to 200 hate messages a day.

This week, a neo-Nazi group displayed a banner to denounce anti-fascism close to where she was making a public appearance.

Some of the threats have been so violent that the prefect of Milan, Renato Saccone, held a meeting on Wednesday with the committee for security and public order, where it was agreed that Segre should be placed under police protection.

The measures that were approved include Segre being accompanied in public by two paramilitary Carabinieri officers.

A security source said the police were only accompanying her to public events and were not providing round-the-clock protection.

Meanwhile, Milan authorities have opened an investigation into the threats and have requested the assistance of anti-terror police.

She fled Nazi persecution in Italy with her father in December 1943.

After failing to seek refuge in Switzerland, they  were sent to Auschwitz the following month, where her father and grandparents were killed.

She was one of 776 Italian children under the age of 14 who were sent to Auschwitz.

Along with other Jewish prisoners transferred from Auschwitz in January 1945, Segre was taken to the Ravensbrück concentration camp in Germany.

Weeks later she was transferred to another camp operated by the Nazis which was eventually liberated by the Soviet Red Army.

Segre was made an Italian senator for life by President Sergio Mattarella in January 2018. 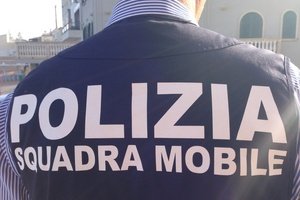 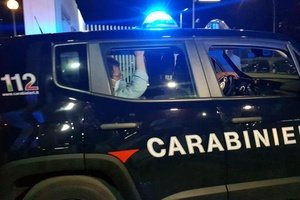 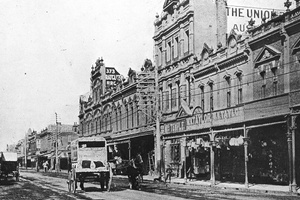 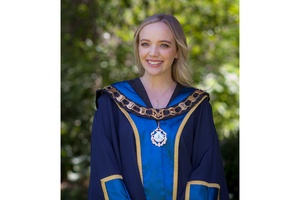 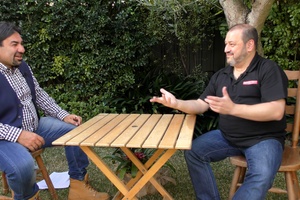 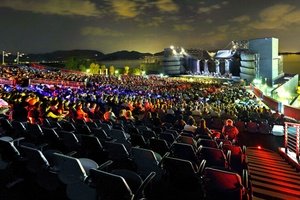 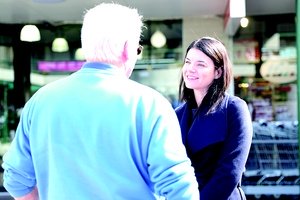 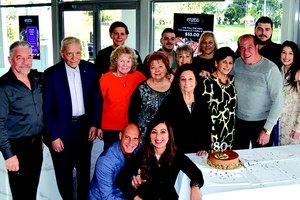 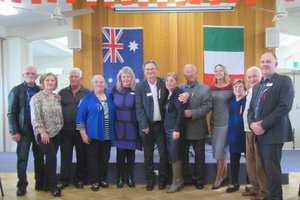 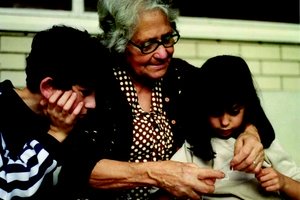