Italy has once again found itself at the centre of a political row after deputy prime ministers Matteo Salvini and Luigi Di Maio showed their support for France’s “yellow vest” protesters on Monday. 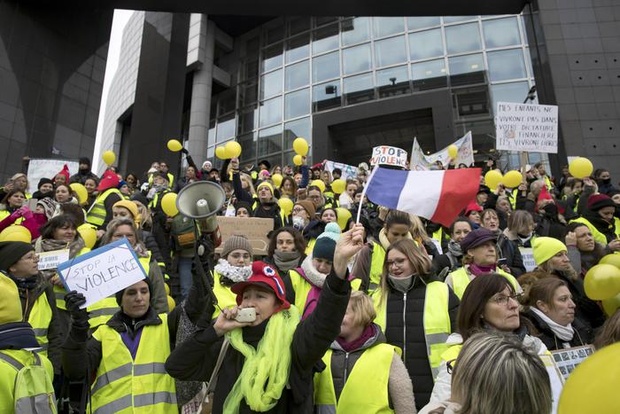 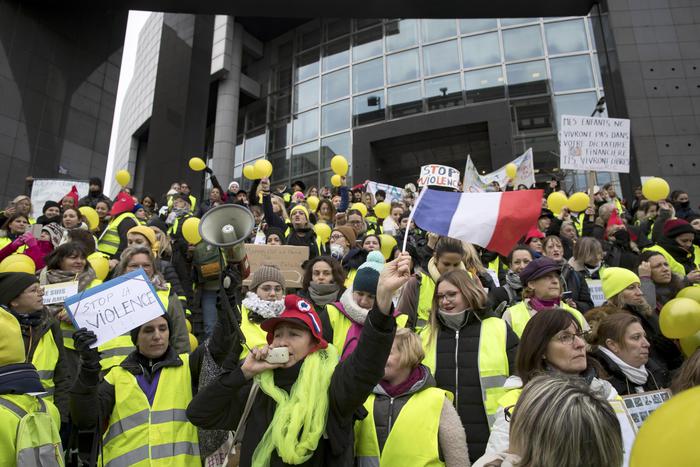 “Yellow vests, do not give up! [The M5S] is ready to give you the support you need,” Di Maio, leader of the anti-establishment Five Star Movement (M5S), wrote on his party’s blog.

Di Maio also offered French protesters the use of his party’s so-called Rousseau system – an internet platform that allows supporters to vote for candidates and propose legislation – to improve their organisation and “draw up an electoral program”.

Di Maio’s encouragement was echoed by Salvini, his counterpart from the far-right League.

“I support honest citizens protesting against a president who governs against his people,” Salvini said in a statement, while “firmly” condemning recent violent acts on behalf of protesters.

France has accused Italy of interfering in its affairs following the comments made by Di Maio and Salvini.

Nathalie Loiseau, France’s minister for European affairs, took to social media to warn the Italian leaders to mind their own business.

“France refrains from giving lessons to Italy. Monsieurs Salvini and Di Maio should first put their own house in order,” Loiseau wrote on Twitter.

Di Maio quickly shot back at Loiseau’s comments, accusing her of hypocrisy.

“Maybe [Loiseau] is forgetting that her president [Emmanuel Macron] compared us to leprosy when talking about our government,” he wrote on Facebook, referring to comments made by Macron last year.

The comments were not aimed directly at Italy, however, the coalition government took offence to them.

Loiseau on Tuesday announced that the French government would further discuss the matter with Italian Foreign Minister Enzo Moavero Milanesi.

The recent row has aggravated simmering tensions between the French and Italian governments.

The relationship between the neighbouring nations has been strained with the coalition in Rome repeatedly accusing Macron of failing to do his bit to address the migrant crisis in Europe.

They also clash on their view of the EU, with Macron seeking to reinvigorate the European establishment in the face of an overtly Eurosceptic Italian government. 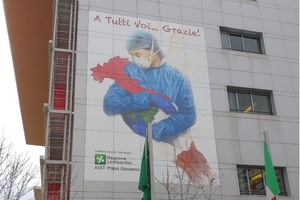 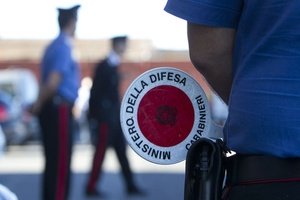 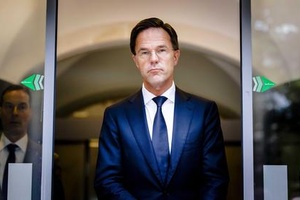 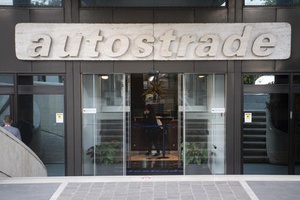 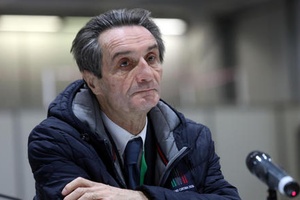 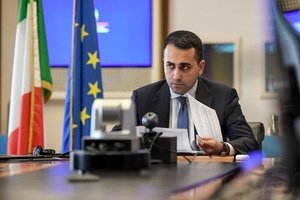 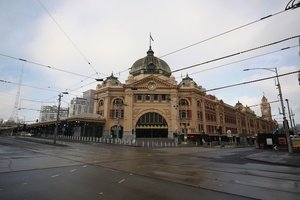 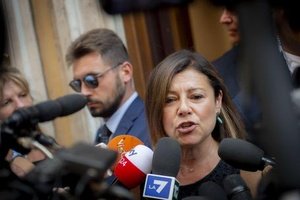 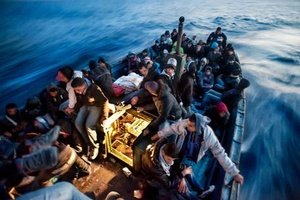 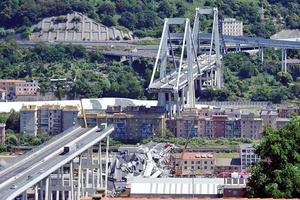